How to give feedback to your manager

Written by Elke Vermeir on 14 October 2019 for Tech Professionals

If you’re fresh from school and new on the job, you may feel insecure about giving feedback, especially when the person on the receiving end is higher up the corporate ladder. If something’s bothering you, you may not know the best course of action to take. Being able to provide feedback to others without causing offense is just as important as being able to accept feedback about yourself. But don’t worry, we will help you communicate with someone about something they’ve said or done, with a view to encouraging them to change their behavior. Let’s go! 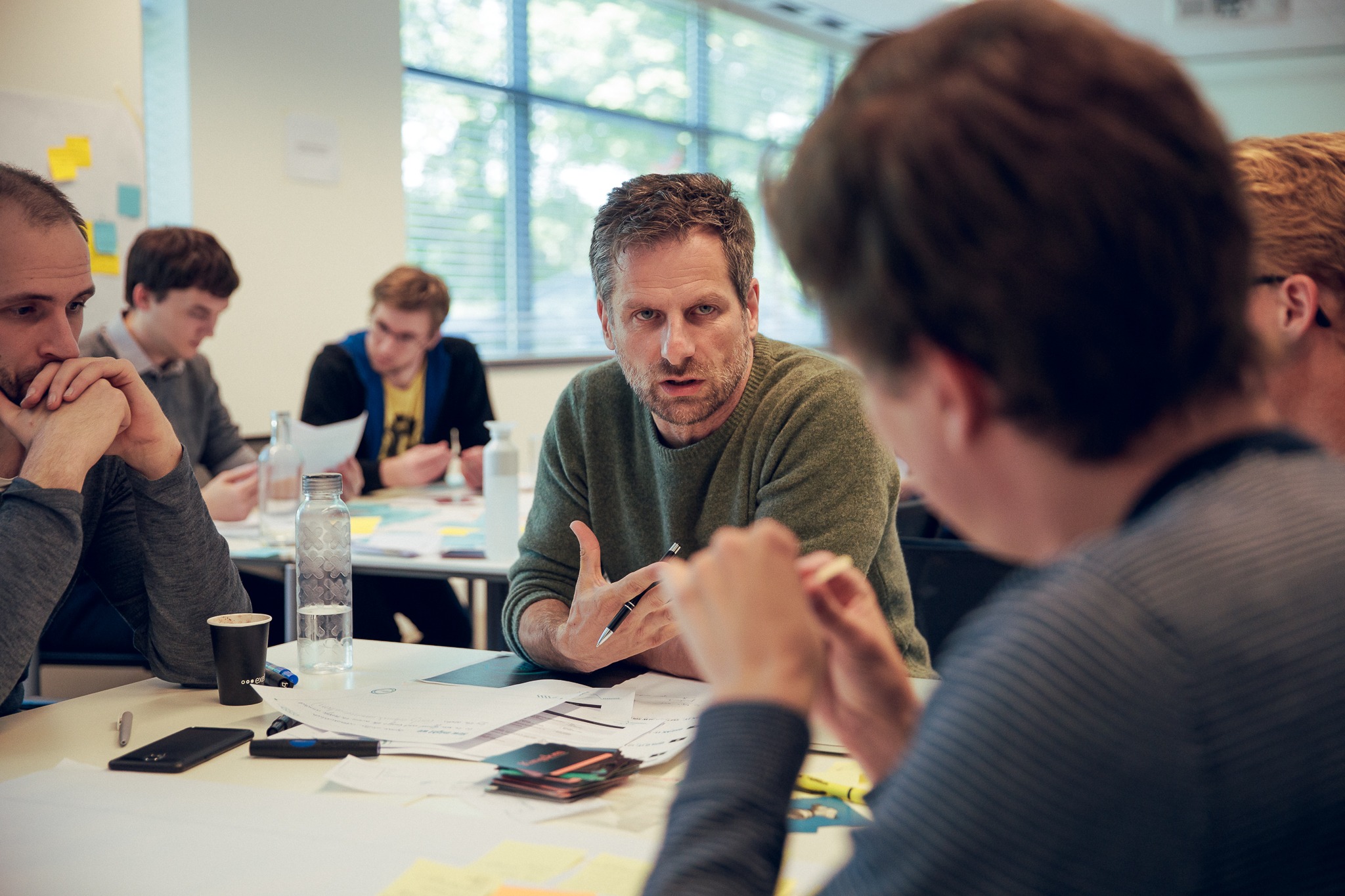 What is effective feedback?

Feedback encompasses a wide range of communications, from making a comment to offering an opinion. But for feedback to be effective, it needs to be clearly understood and accepted by the person on the receiving end. Feedback doesn’t necessarily need to be acted upon to count as effective; after all, you have no control over whether someone embraces or rejects the feedback you offer.

But if you keep what follows in mind, it will help you to make sure that your feedback is clearly understood.

Focus on behavior, not personality

When giving someone feedback, it’s important to avoid commenting on their personality, values or beliefs. Doing so is almost guaranteed to cause offense and will likely result in the feedback being ignored or rejected out of hand. To be effective, your feedback should focus solely on a person’s behavior. Discuss only what they said or did, and avoiding commenting on anything related to their appearance, intelligence or personality.

Offer feedback as an opinion

It’s much easier for people to accept someone else’s feedback when it’s formulated as an opinion. This is true even when the feedback is negative. After all, they may not have realized the impact that their behavior had on others, so offering feedback as an opinion helps them understand their actions from someone else’s perspective.

Useful phrases for offering your opinions include:

Describe the effect of the behavior

Describing the effect of the person’s behavior is a good approach because it is blame-free. A person has no control over how their words or actions will be interpreted, so it is important to describe the effect that a certain behavior had on you (or someone else) when you are giving feedback. Be as specific as possible.

Useful phrases for describing the effects of behavior include:

If something is bothering you, don’t wait for the quarterly review to bring it up. To be effective, feedback needs to be timely. So if you have feedback to offer, think about what you’re going to say and how to say it and then pick the right moment. This leads us on to our next point… 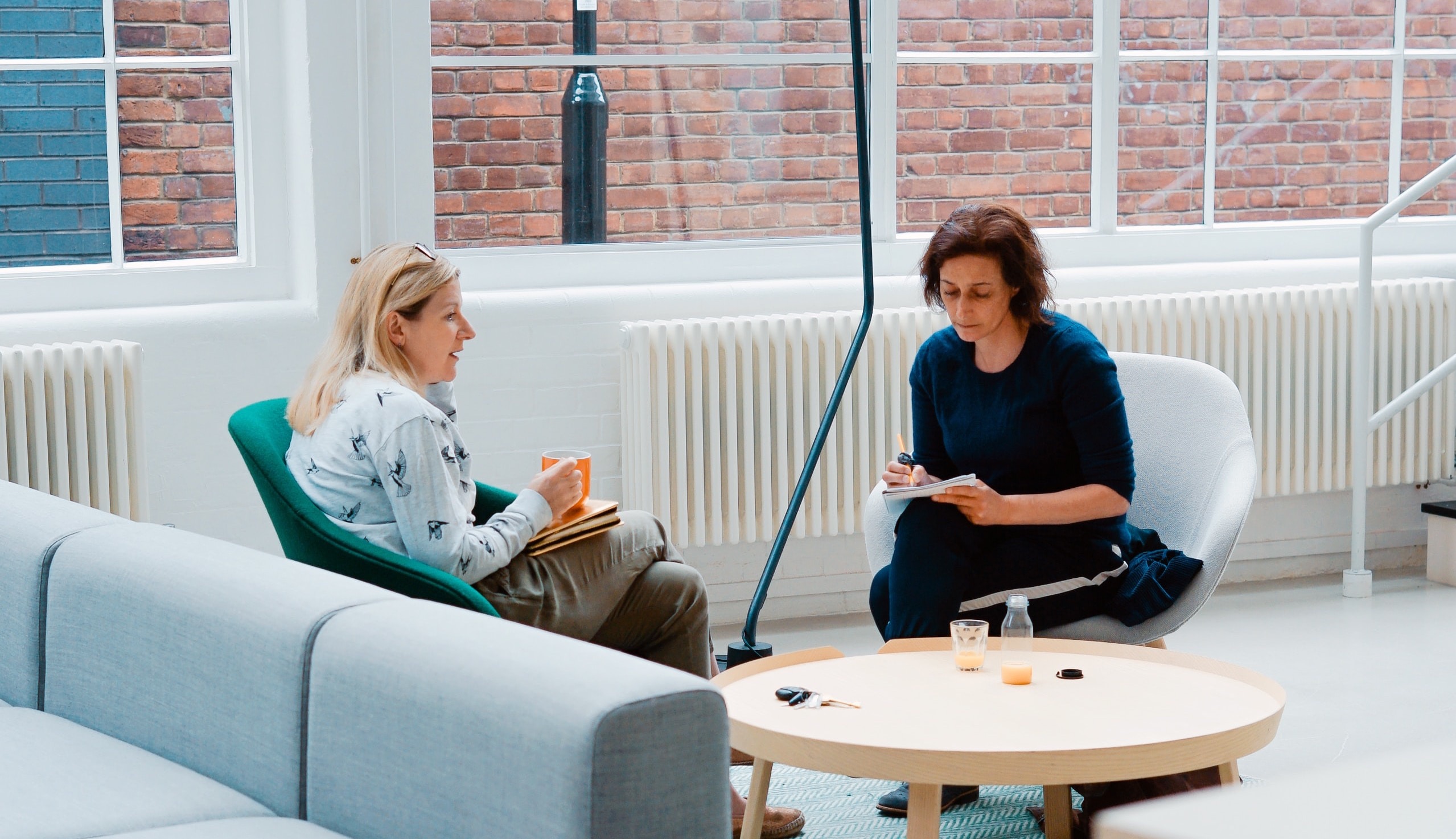 As with telling a good joke, one of the secrets to giving effective feedback is getting the timing right. People aren’t always in the right frame of mind to accept feedback, so you need to choose your moment carefully. That’s one reason why people wait until their performance review to give feedback; they know that people will be in the right mind mental state to hear and accept it. If choosing the right time doesn’t come naturally, work on your social and emotional awareness to develop a better understanding of the feelings of others.

Even if you follow our tips and separate the behavior from the person, feedback can still be difficult to hear and accept. The feedback you provide may be considered personal, so it’s often best to give it confidentially, one-on-one. Also, this way you avoid leaving the recipient feeling called-out or in extreme cases publicly humiliated.

So best to ask if that person has five minutes and walk into an empty meeting room.

Begin and end on a positive note

Our last tip for giving effective feedback is to begin and end on a positive note. Why? People are far more receptive to hearing positive news. Being by talking about something positive you have observed a person say or do. This will help engage them with what you’re about to say. You can then move to your main feedback and deal with that. But before ending the discussion, it’s worth moving back to a positive topic.

Giving (and receiving) effective feedback can seem like a daunting, overwhelming task, especially if you are a recent graduate. These pointers should definitely help ease the process along and ensure that your feedback is clearly understood.

One of the first training sessions that Exellys consultants get during their Start Smart program focuses on this specific skill. Visit our website to find out more about how we train and coach young graduates (and professionals) to accelerate their career. Or why don’t you have a look at our jobsite and just join us? 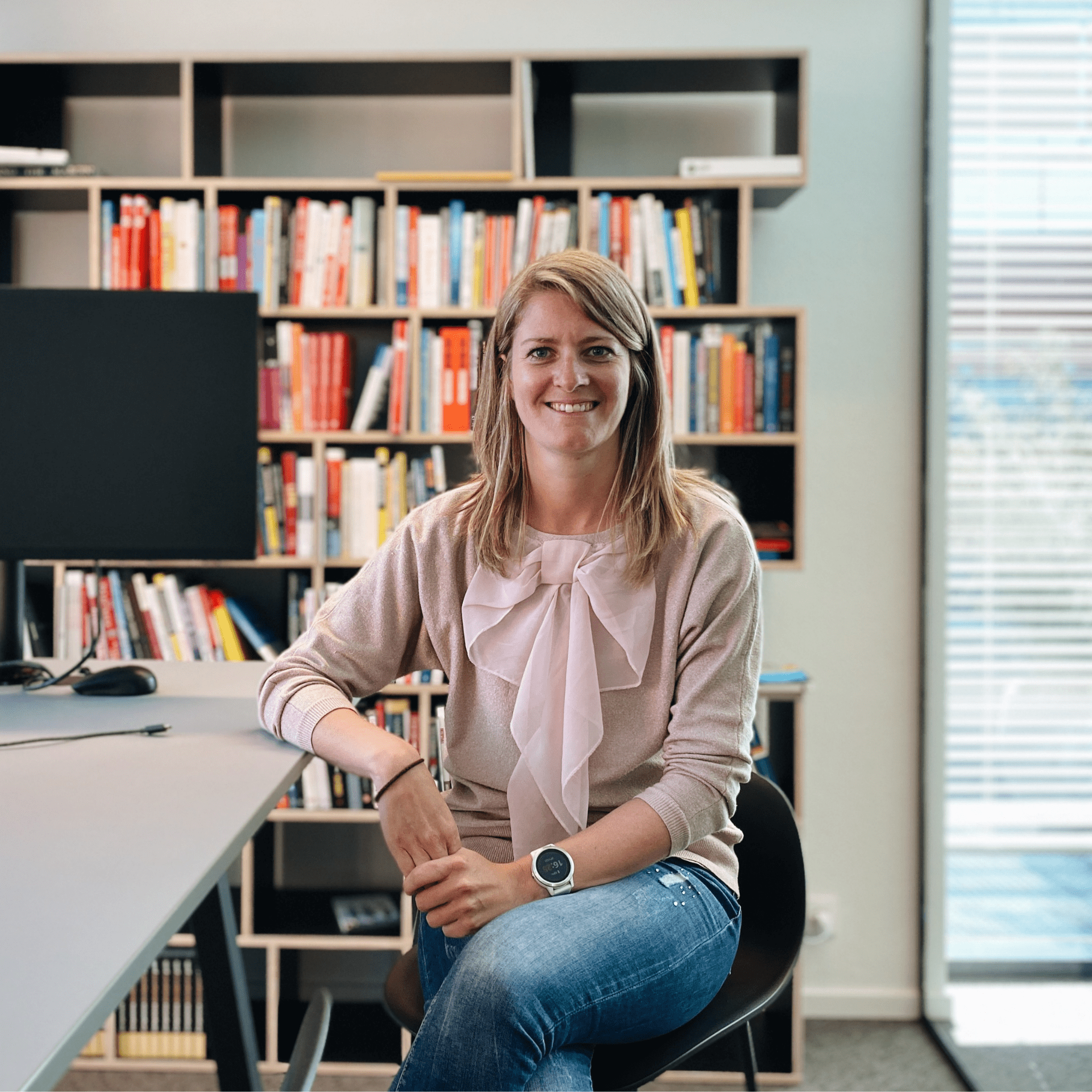