Since its launch in 2008, Spotify has grown exponentially to account for an estimated 40 percent of the global music streaming market. To reach over 180 million active listeners and 83 million paid subscribers, Spotify developed a unique Agile methodology. Let’s have a closer look at their engineering culture. 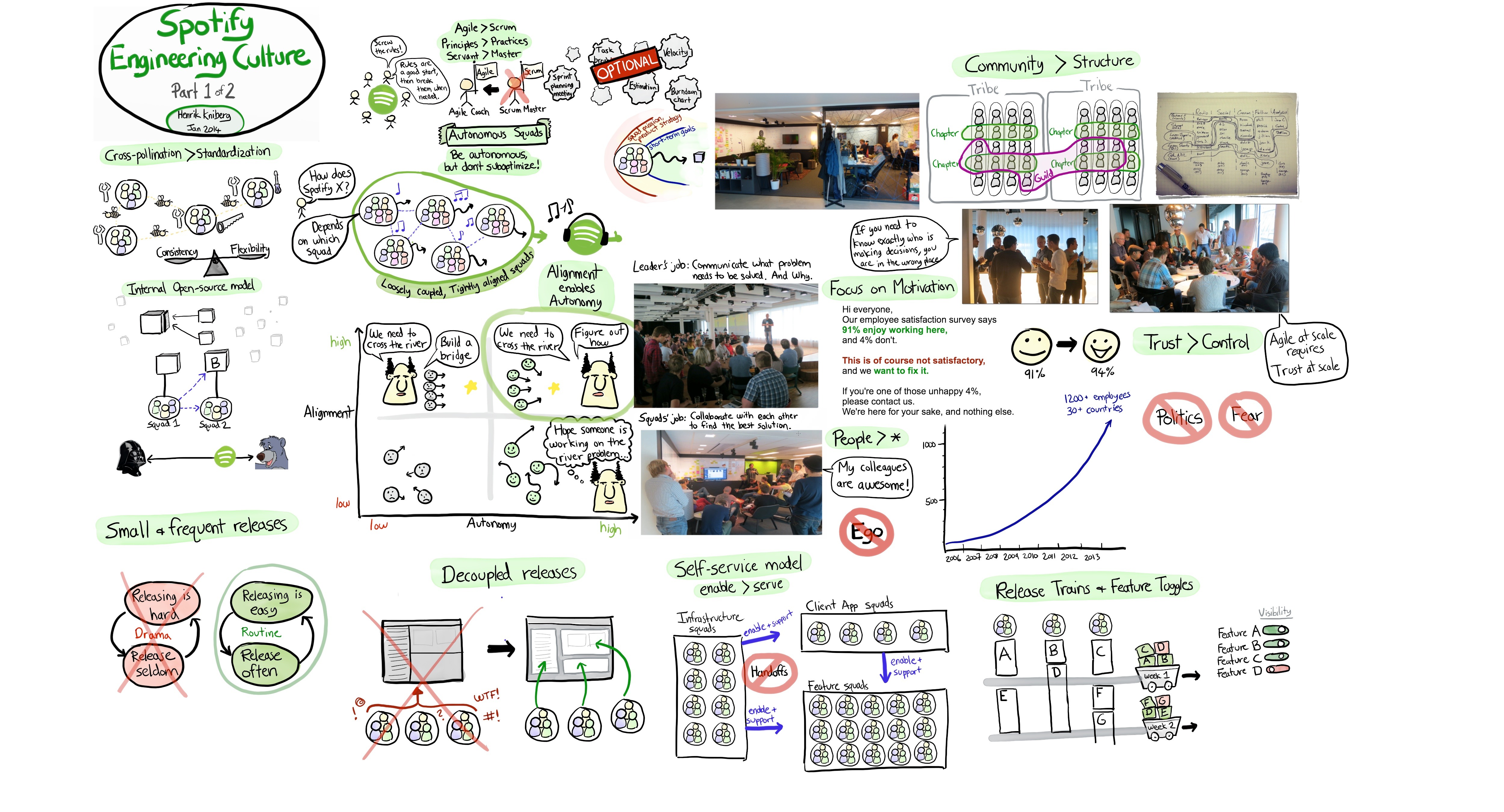 In this blogpost, we’ll explore how Spotify owes their success to this particular utilization of Agile Scaling and how they use multiple Agile teams to reach their goals quicker and faster. Don’t have a clue about what we’re talking about? Check out our Introduction to Scrum blogpost to get up to speed in less than five minutes!

Why did Spotify develop their own engineering model?

Spotify started out using the Scrum framework but soon found that this wasn’t helping them scale quickly enough. While remaining a 100%-Agile company, Spotify decided to break certain Scrum roles, events and artifacts while simultaneously making others optional. This led to them pioneering their own engineering model, based on the Scrum framework.

How does the Spotify engineering model work?

Let’s look in more detail at how these components are structured:

Spotify renamed Scrum teams as ‘Squads’, and each Squad consists of between six and 12 people, each dedicated to working on one specific area.

Like Scrum teams, Squads are autonomous and are free to choose their own Agile methodology, regardless of what other Squads are using. Each Squad is free to decide what to build and how to build it, however, each Squad must remain in direct contact with key stakeholders at the company. This ensures that each Squad remains aligned with Spotify’s overall product strategy and short-term goals, as well as the overarching Squad mission.

How do Squads function?

Spotify renamed ‘Scrum Master’ as ‘Agile Coach’ to improve the way that Squads function. They figured that as Agile is more important than Scrum, key principles were more important than any single, specific practice. In a Squad, sprint planning meetings are optional, and the Agile Coach is responsible for conducting regular retrospectives. 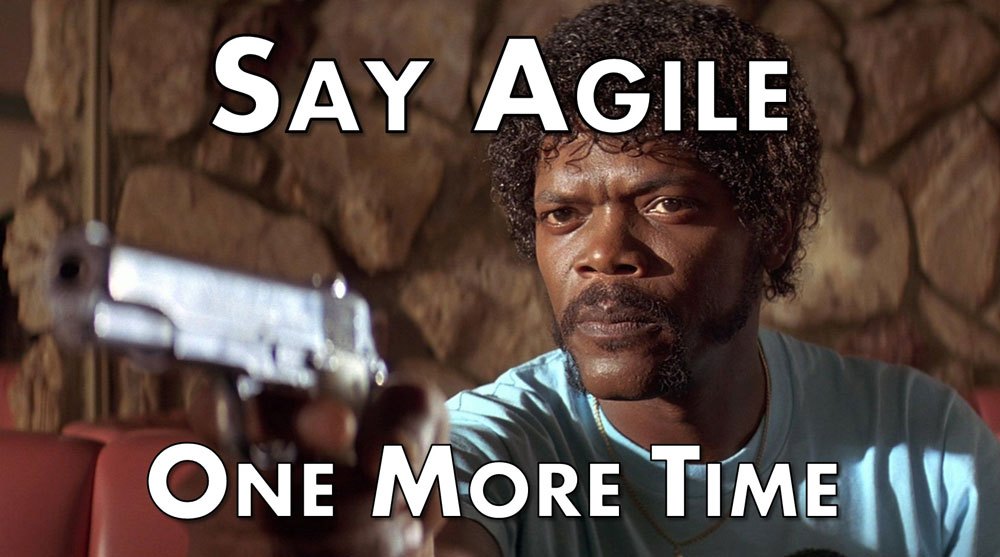 Squads use the Most Viable Product (MVP) technique to ensure that they release as early and as often as possible. One member of the Squad is the Product Owner who is responsible for defining the vision of the feature area. The Squad then follows one or a combination of XP (Extreme Programming), Scrum sprints and KANBAN to create such an MVP.

How do developers and operations work together?

For Squads to remain autonomous, it is important that operations don’t interfere with the developers. At Spotify, Operations is a separate squad that assists other development squads. Squads are structured so that developers are free to release work and launch their work while communicating with the operations Squad via documentation.

If you’re wondering where the name ‘Tribes’ comes from, it’s a term used to describe a group of Squads. While the ideal maximum is 100 individuals, a Tribe could be anywhere from 40 to 150 people.

Each Tribe has its own ‘Tribe Lead’, a person responsible for the overall environment that the Squads operate in. They promote a culture of innovation and productivity within their Tribe and may or may not be part of their own Squad.

To maintain unity between each Tribe, key individuals and specialists from different Squads are brought together to form a ‘Chapter’. Each Chapter has its own leader, a ‘Chapter Lead’, and this individual supports its members with whichever professional challenges they are facing, much like a line manager in another organization.

Guilds, much like Chapters, help keep Squads aligned and focused. They help ensure that expertise from one Squad is utilized throughout a Tribe in a transparent manner. Any Squad member who is struggling with a certain issue can check with and join a relevant Guild or form their own. Guilds frequently hold workshops, similar to hackathons, where they come together and work collectively to help solve a particular issue.

If a Tribe has a Tribe Lead, a Design Lead, and a Product Area Lead, then these three individuals are collectively known as a ‘Trio’.

If the Tribe Lead, Design Lead, and Product Area Lead combine with two other trios, they form what’s known as an ‘Alliance’.

To round off Spotify’s engineering methodology, the organization appoints a Chief Architect. This person’s job is to oversee system architecture dependency issues and monitor how they are tracked and worked through.

The Chief Architect is responsible for:

At the Chief Architect’s discretion, responsibility for development and operation can be assigned to other squad members.

What are the benefits of the Spotify engineering method?

The foundational principals of Spotify’s engineering culture are trust and autonomy. Trust helps Spotify create an environment where every employee is empowered to experiment and isn’t deterred by the prospect of failure. Instead, Spotify employees take failure as an opportunity to learn and grow. Autonomy means that each Squad is free to apply their own methods for delivering an MVP, independent of the approaches taken by other Squads. 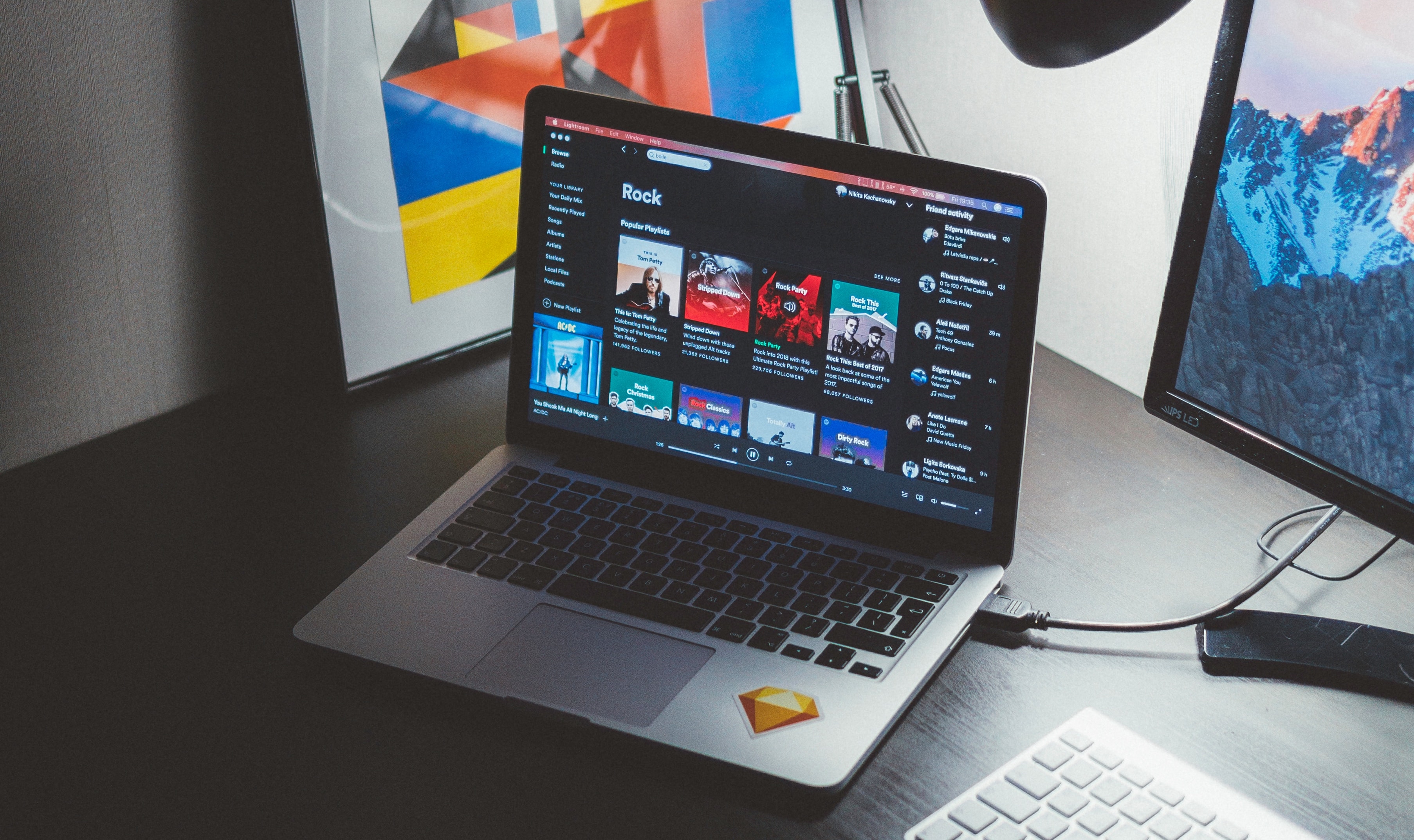 The key benefits of Spotify’s engineering culture are:

Spotify’s model has undoubtedly influenced a number of other companies, even those in completely different sectors. For example, in banking: ING (together with over 20 Exellys consultants) uses Agile methodology. Nicknamed the ‘Spotify of banking’, ING’s methodology features Squads, Tribes, Chapters, and Guilds, just like Spotify.

If working for a fast-paced, dynamic startup that moves fast and prioritizes trust sound appealing, visit our job page for more details about how to apply. We’re looking forward to meeting you! 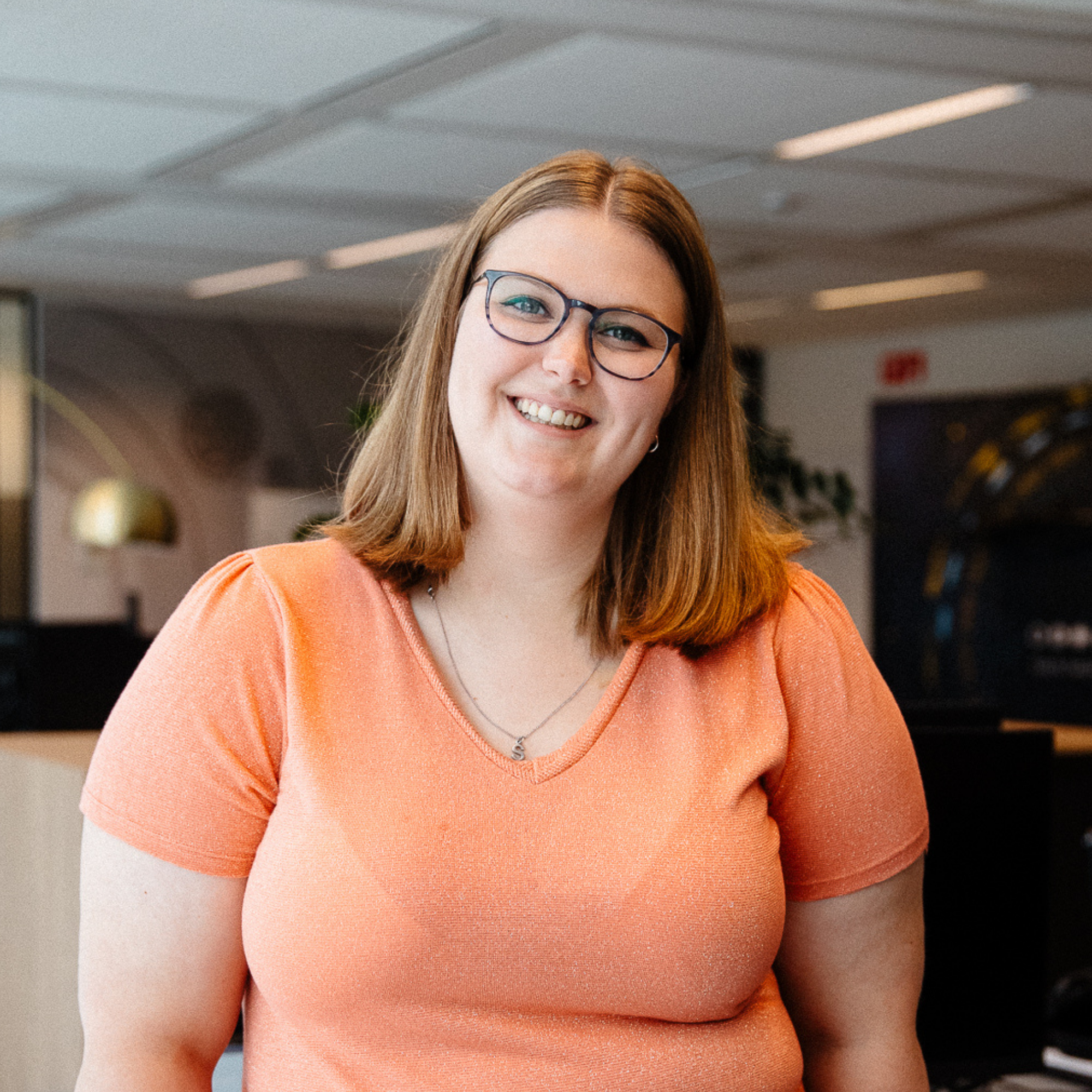