The do’s and don’ts of office pranks

Written by Lenny Sluyts on 29 March 2022 for Tech Professionals

April Fool’s is right around the corner. The prefect time for some entertaining office pranks. But how do you make sure that you don’t turn your office prank into a career limiting move? We listed some easy to remember do’s and don’ts, so that your next (or first) office prank won’t get you fired.

A successful office prank may cause a minor disruption in the workday – the kind that makes people pop their heads up from their desks.

But avoid doing anything that can potentially harm your business. We’re talking about anything that can trigger the fire alarm (and its sprinklers) or pulling the plug on your company’s servers (as tempting as that might sound).

Don’t mistake your prank with vandalism. Everything you do should be reversible so try to avoid staining someone’s shirt or breaking his or her stuff.

This is an important one to consider. April Fools’ Day pranking probably isn’t the best idea in the first place if you work for a serious company where nobody jokes with one another ever.

If you like your job and wish to keep it, this is a clear no-go for obvious reasons.

Think before you act

The amount of don’ts doesn’t mean that we’re against office pranks but there are some things to keep in mind to get you through April 1st without any major issues. Here are some questions that can trigger your common sense: Is this prank appropriate? What are the possible outcomes? Am I offending anyone? Is there a chance that someone gets (physically) hurt?

You want to make sure your “victim” gets it. So carefully choose a co-worker you know will think your office pranks are funny. Nobody wants to be stuck in awkward meetings for the foreseeable future.

There are definitely some office pranks which you can probably pull off on your own, but most pranks require at least one or two accomplices. Having a plan is key if you want your prank to be successful so make sure everyone involved knows his or her role well before putting it into action. Also, it’s probably not a bad idea to have some sort of “abort” signal to let everyone involved know that the prank is off if anything starts to go wrong.

Plan your next move

TL;DR: Office pranks shouldn’t end with the ER, vomit or tears (except from laughter). In case you’re still looking for some inspiration, we listed 7 office pranks to try out this April Fools. Let us know which one you’re going to try. 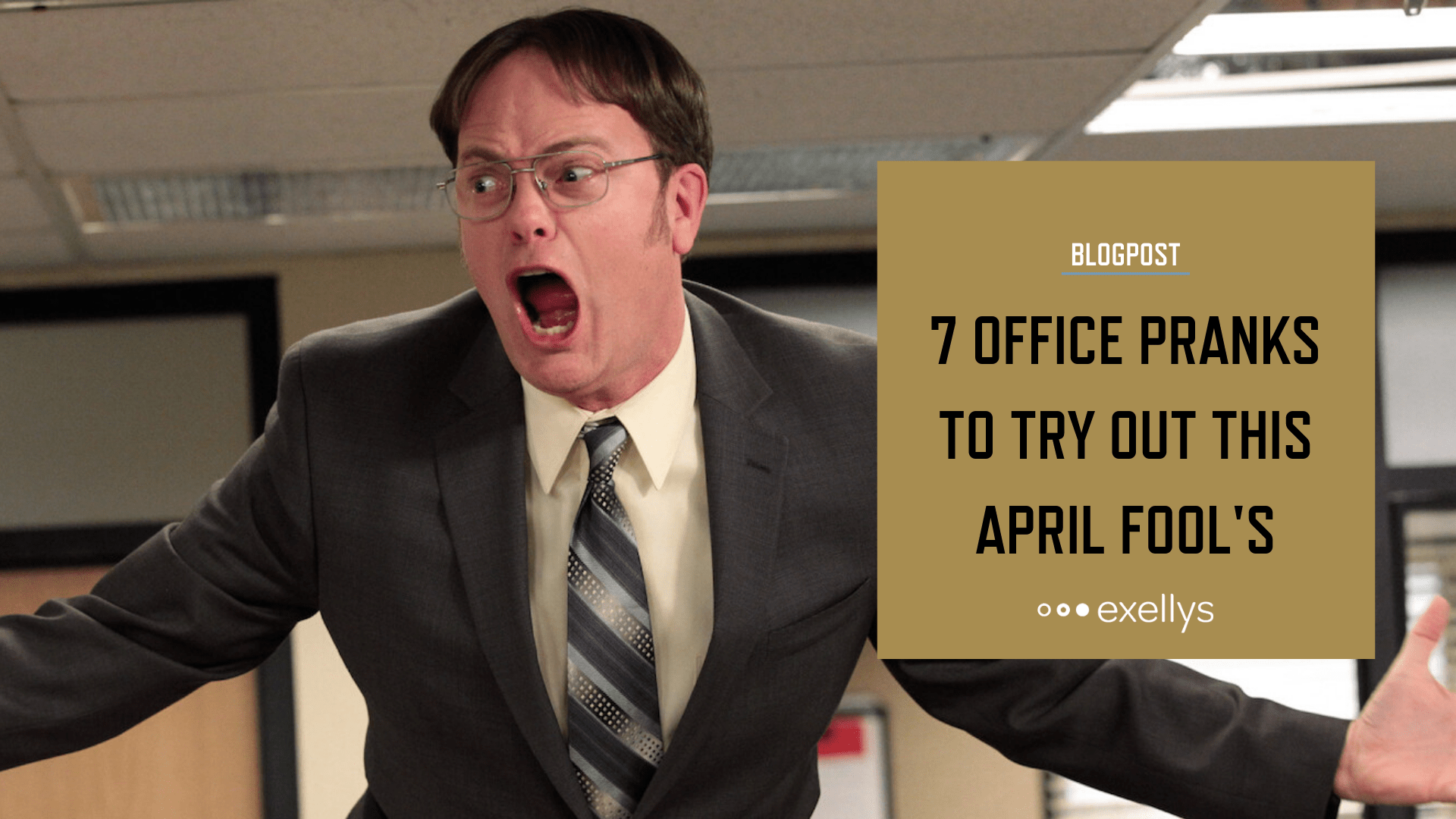 And if you do happen to get fired after an office prank gone wrong, you can always apply at Exellys! 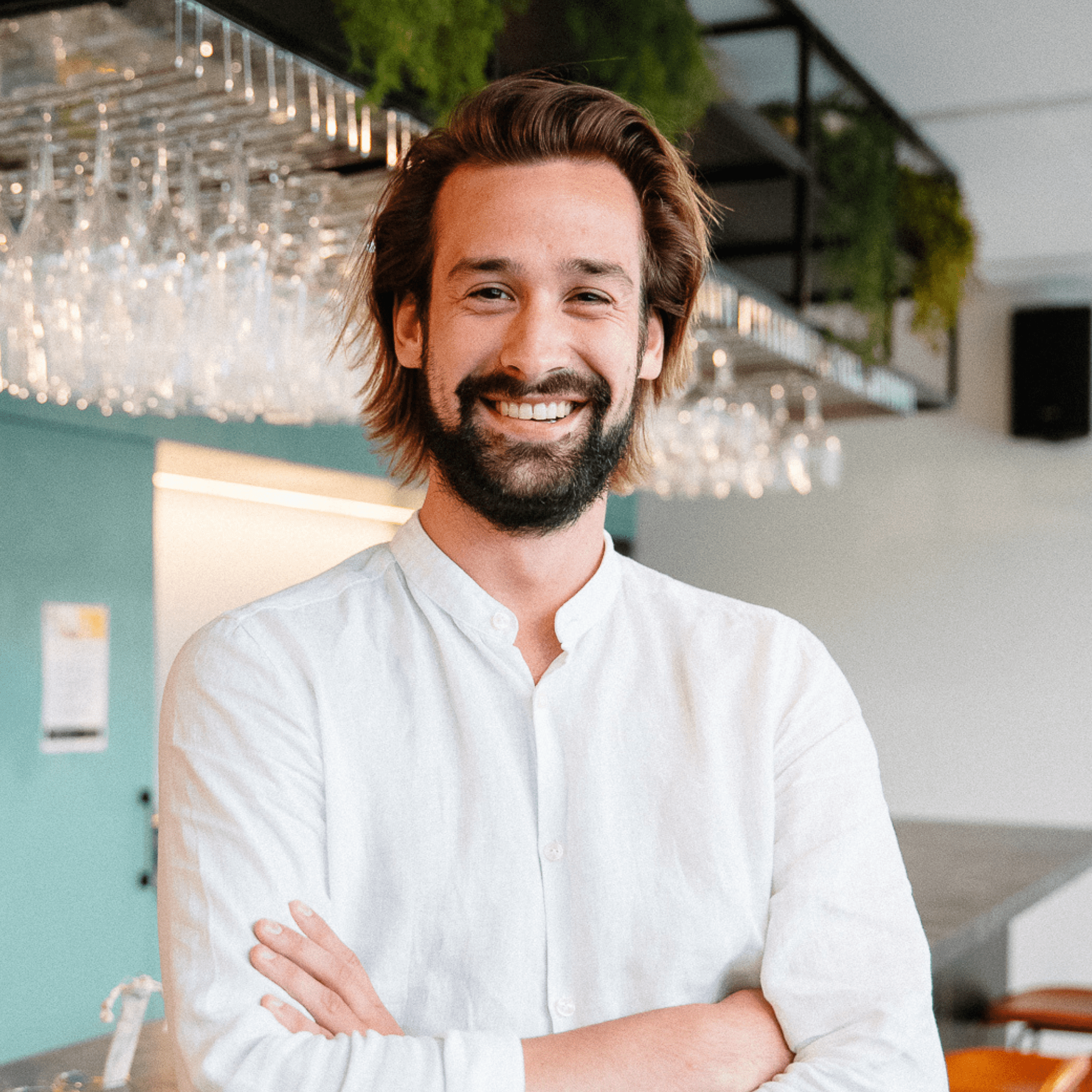