4 Industries that will never be the same after Blockchain 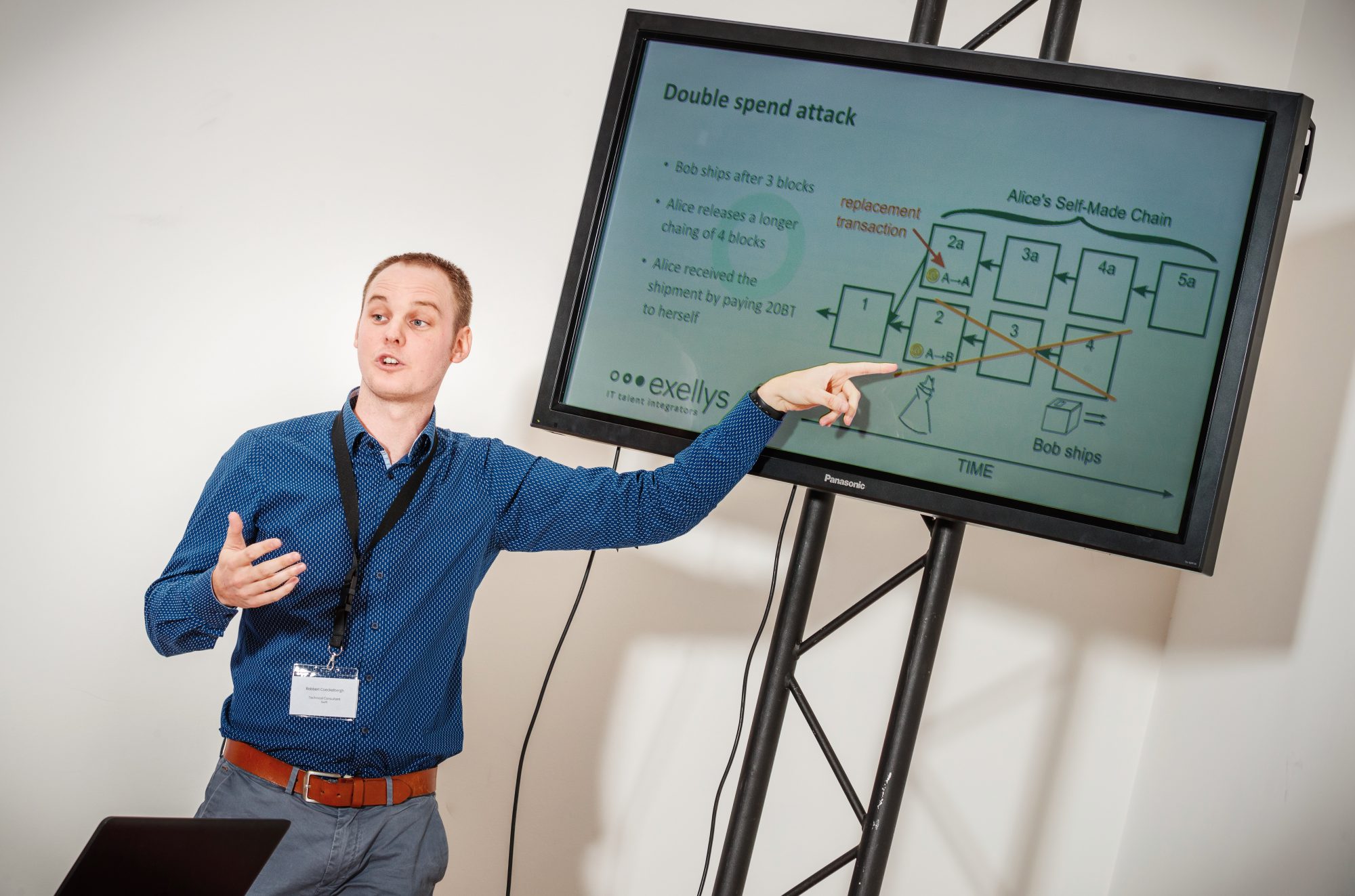 You might first have heard of blockchain in connection with the cryptocurrency Bitcoin.

It seems to be in the news more frequently nowadays, and people are talking about it more and more.

But what is blockchain?

Cryptocurrencies came on the scene about a decade ago and are continuing to redefine the way financial transactions are both perceived and handled. Bitcoin, and other cryptocurrencies like it, would be nothing without blockchain, however.

The real moment of genius with blockchain came when its creators realized that it had uses beyond cryptocurrencies. They saw that it has the power to revolutionize every industry – and this is what we’re at the beginning of.

This is what our resident blockchain expert Robbert thinks – and he’s not alone.

Guitarist for the Mad Cow Conspiracy by night, technical consultant with Swift by day, Robbert has been with Exellys since the beginning. He currently customizes and integrates messaging interfaces for clients in the financial sector.

It was during his master year in Engineering, however, that he was really intrigued by his Cryptography course.

During the research for his master thesis for this course (in 2013) he accidentally stumbled on information about Bitcoin and blockchain in general and was immediately fascinated by the technological aspects of it. He founded a group of Bitcoin enthusiasts in Ghent – Gent Bitcoin Stad, and helps organize meetups, events, etc.

Before we’re going to talk about the disruption of entire industries it might not be a bad idea to briefly go over the basics. Robbert will explain what Blockchain is and how it works. He’ll go over how Blockchain is cutting out all middle men by closing what we’d like to call the Trust Gap. Obviously, for obvious reasons, Bitcoin is in there as well.

Blockchain for dummies – “trust but verify.”

The term blockchain technology can be used to mean a lot of different things. People can be talking about the bitcoin blockchain, but they can also mean smart contracts or other cryptocurrencies like Ether and Monero.

Most of the time though, it’s about the distributed ledger, which is a list of transactions that is replicated across a number of computers, rather than being stored on a central server. This distributed ledger essentially takes away the need for a third party or middleman.

Here are some basic principles underlying the technology, according to Robbert.

The database, also known as the ledger, is distributed and decentralized. Every party on a blockchain has access both to the entire database and its complete history. No single entity controls or distributes the information. Every party can verify the accuracy of their records themselves, without a middleman.

Every transaction is visible by anyone with access to the system. In this way, everything is kept free and open. Users can choose to remain anonymous or not.

Each record in the ledger is dependent on the one before it for the secure key for that record to be generated. The records are linked together in this way, forming a chain.

It is also worth noting the distinction between Public and Private Blockchain. Robbert prefers working with the public “version” better because that is the actual disruptive technology. Private blockchains are just an application, and are accessed via invitation only.

The implications are profound and unfathomable:  the human experience, and the very nature of trust, is changing.

Trust is the fundamental currency of commerce and blockchain is going to change how we trust. But trust is fragile, delicate. So we have middle men such as banks, credit agencies, real estate agents, etc. to facilitate this transaction that requires a trust not entirely freely given. We take someone else’s word for it.

For an in-depth look at this, check out this video by the Ted Institute about Blockchain and the Middleman.

Blockchain is changing the nature of trust, removing the need for these intermediaries and endowing the ledger itself with a level of trustworthiness it didn’t have before.

The end of the Middle Man Era?

Bitcoin is a new currency that was created in 2009 by an unidentified person (or group of people) using the alias Satoshi Nakamoto.

Bitcoin is a perfect example of an application of a public blockchain (in fact, it was the first application). Transactions are made with no middle men – that’s right, no banks! And you don’t even have to give your real name.

The downside of Bitcoin in a public blockchain context is the fact that everyone is responsible for the security their own Bitcoin (because of the absence of middle men as regulators). But the upside is that there are tight security systems because of this.

Robbert believes that Bitcoin is the proof that blockchain technology really works … but there are a lot of hurdles, not least of which take the form of banks or governments not being overly welcome to the idea of there being no middle man in a financial transaction.

There’s always a but…

It would be too good to be true if there wasn’t, right? The ‘but’ with blockchain is that it needs huge amounts of electricity to run. For example. A single Bitcoin transaction needs roughly 5.000 times more energy than a simple credit card payment. This is about the same amount of energy that powers 1.57 US households for a day.

If its use became widespread then the entire energy industry would need to restructure and our carbon footprint budgets would be out the window.

This does however also mean that widespread use of blockchain would result in widespread change when it comes to energy systems worldwide. We could paradoxically be looking at a cleaner, more efficient future just because we’re facing a dirtier, more inefficient one on the verge of transformation.

We are a different breed, luckily

Blockchain technology is growing fast and all industries in the ‘middle men’ business are facing adaptation or extinction.

With Exellys you’re being looked after by more than middle men. As talent nurturers, we’re here to help you grow and become your best self. We bridge the gap between academies and companies by offering personal development rather than a simple transaction.

Looking to find out more about what blockchain technology can mean for your career or company? Contact us today. 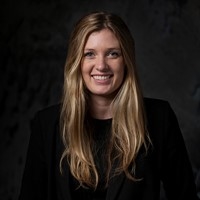