Written by Pieter Mijnendonckx on 4 March 2019 for Tech Graduates

Hash Code is a team programming competition for students and professionals, organized by Google. This was the first global edition with more than 70.000 contestants in teams competing from over 140 countries. Although this first round was hosted online, most teams participated from an official hash code hub. And since we’re always in the mood for a challenge and a party, we registered our office bar as one of the more than 700 hubs. 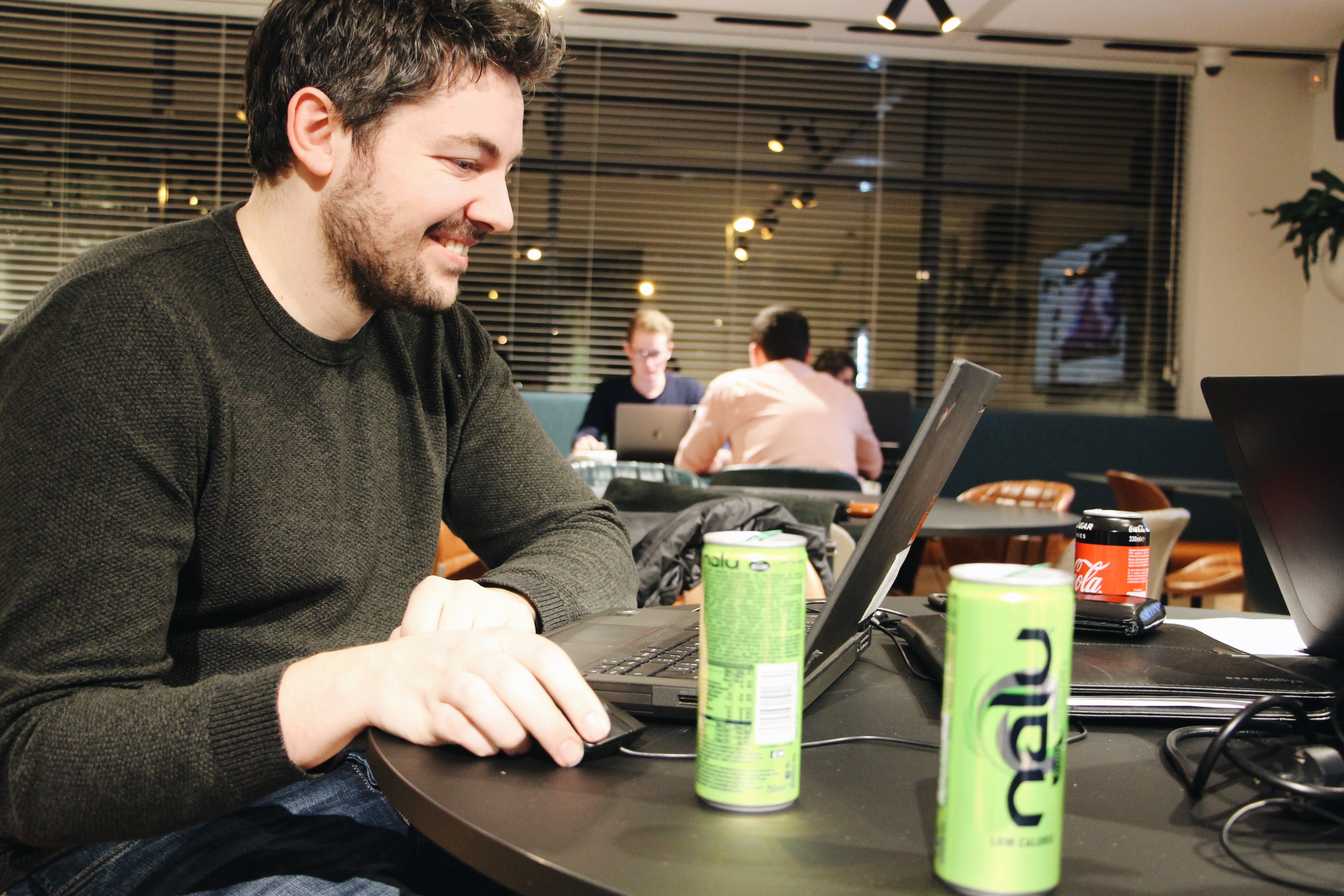 Check out all the pictures of this years edition right here!

The Hash Code competition consists out of two rounds. This was the online qualification round. The top teams of this challenge will be invited to Google HQ in Dublin for the second and final round in April.

Over 2.5 billion people carry a camera in their pocket and those people are taking more photos than ever before. In 2017, for example, Google Photos was backing up more than 1.2 billion photos and videos every day. This rise of digital photography was the central theme of this year’s challenge.

The main goal was to create a slideshow of vertical and horizontal photos that is “as interesting as possible”, based on a set of tags describing these images. This meant that the neighboring photos in the slideshow should be similar enough to preserve continuity but also different enough to avoid repetition and to keep the audience interested.

One of the Exellys teams ended up on place 605 out of the almost 7.000 teams that were participating. They got a global score of 791.547 and just nearly missed the Belgian top 20. 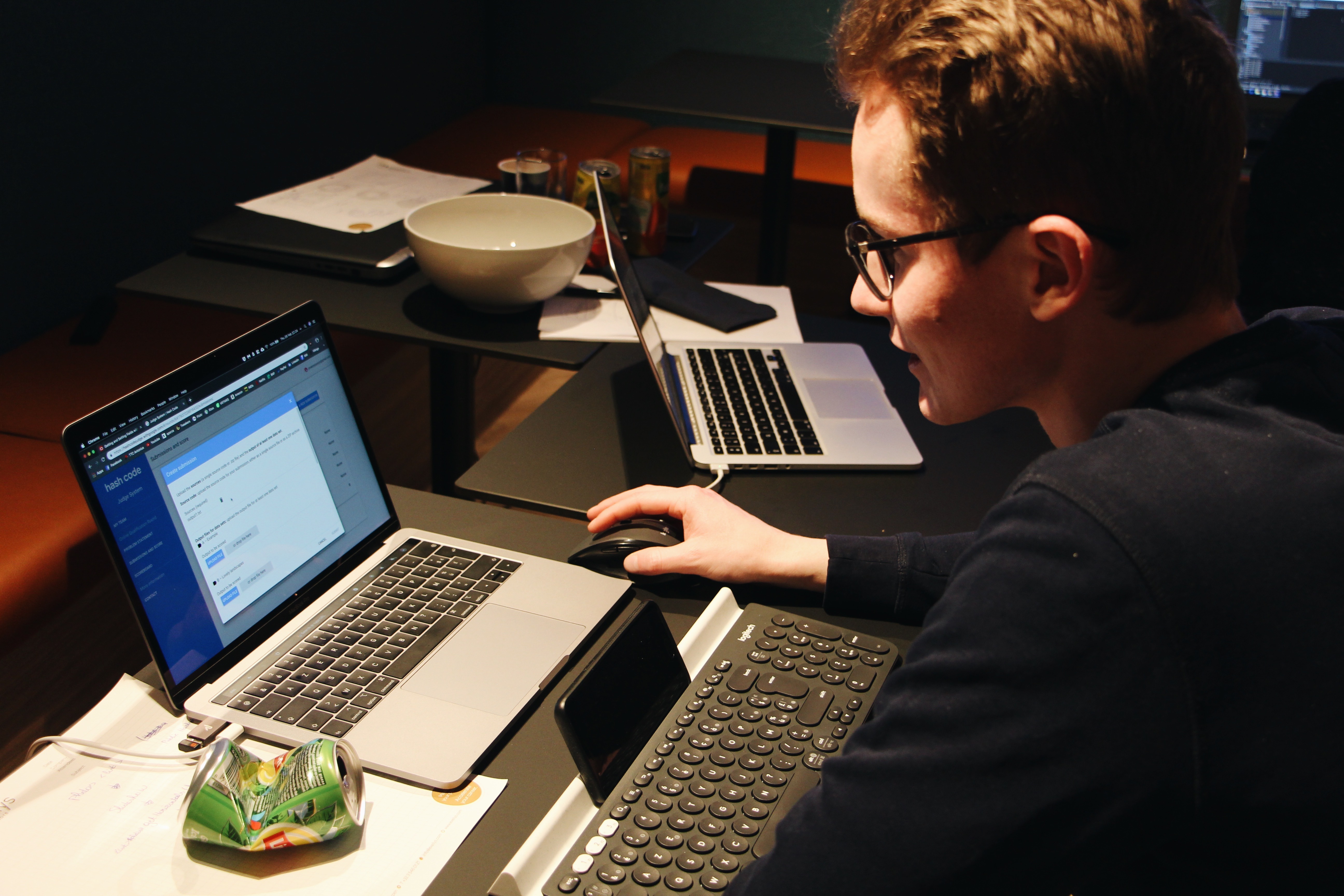 See you next year?

We’re always in the mood for some pizza and a beer, se we’re definitely participating again next year! Are you joining us?