Man of steel: Where the steel industry and IT come together

Written by Steven Geelen on 6 September 2018 for Tech Graduates

Listen, we don’t like to brag about our matching skills and to tell you that we know what’s best for our Exellys consultants. But when you match an industrial engineer with an innate passion for badass oversized swords with an internationally renowned steel company like Arcelor Mittal… you just know you’re a winner! There, we said it and we’re damn proud! We know what ya’ll are thinking: awesome job Exellys, but how do the steel industry and IT come together? Good question. Time for a chat with Quinten, our IT man of steel. 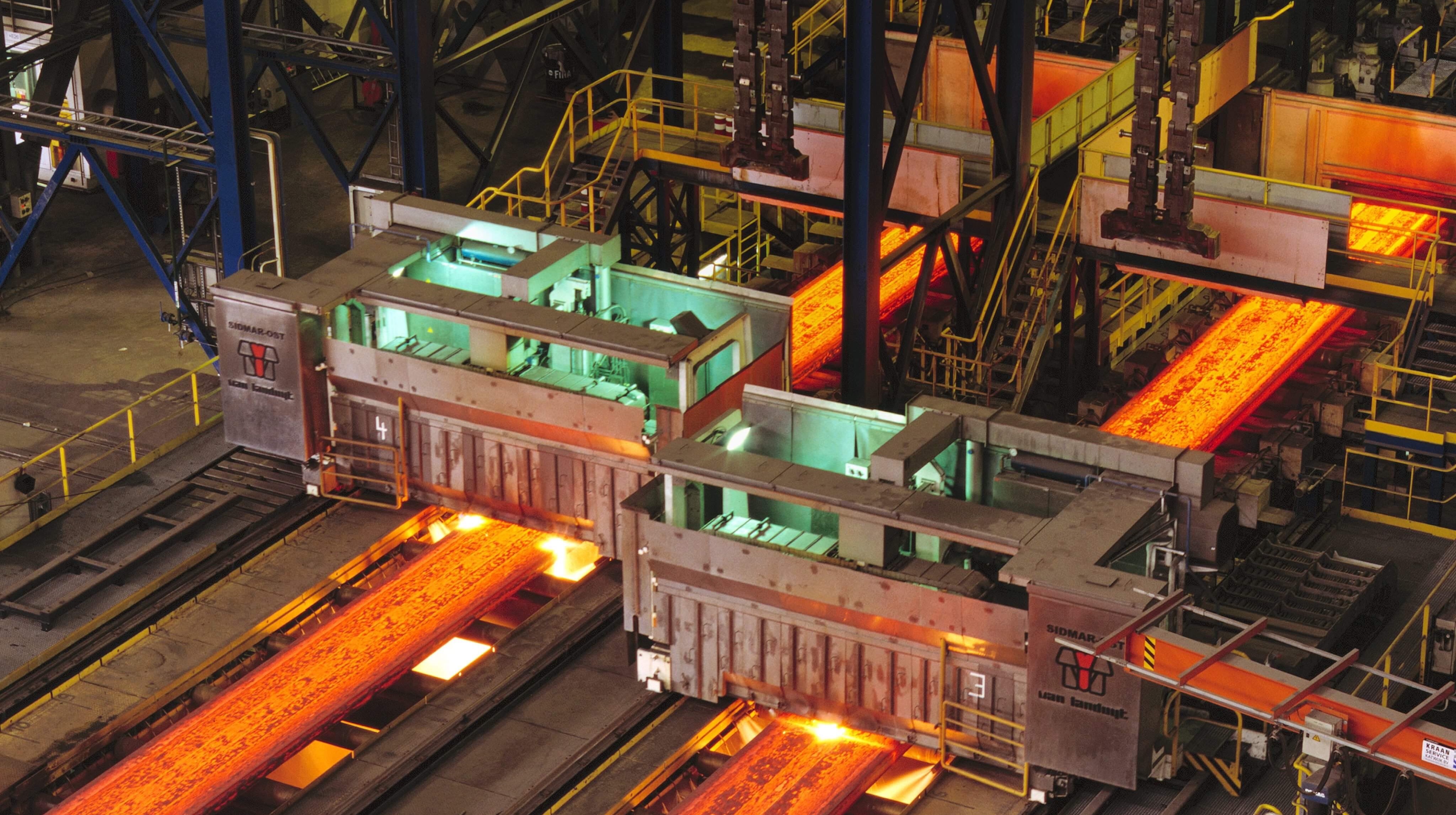 Quinten, you heard the question. Fill us in please, how did you come across Exellys?

“During my final year at UGent, I met Raf Seymus (CEO) and Steven Geelen (Talent Development Manager) at a job fair. That is how I learnt about Exellys. There were quite a few companies like Exellys at the fair, but my gut feeling told me to stick with Exellys. Why? It started with a very personal yet professional chat with Raf. Also, Exellys was the only company that made an effort to suit up for the event and made quite an impression in doing so. The fact that Exellys focuses on graduates and young professionals, made me feel at ease. Finally, the well-thought-out Start Smart Programme really convinced me to apply for the position of Technical Consultant.”

Our Start Smart programme really impressed you, huh. Why is that?

“I guess I just never thought it was possible to have a coach at my disposal to guide me through all that first-timers stuff. And when I heard that’s what Exellys offers graduates and young professionals I kind of realized it’s exactly what I needed. To be fair, I didn’t know what I wanted to do with my career. I don’t think many young grads do! After nearly two years, I can honestly confirm that the Start Smart programme is the real deal. It’s not just a sales pitch at a job fair. It’s a true safety net for anyone out there that is starting his or her career in IT. No wait, it’s actually more of a career jumpstart!” 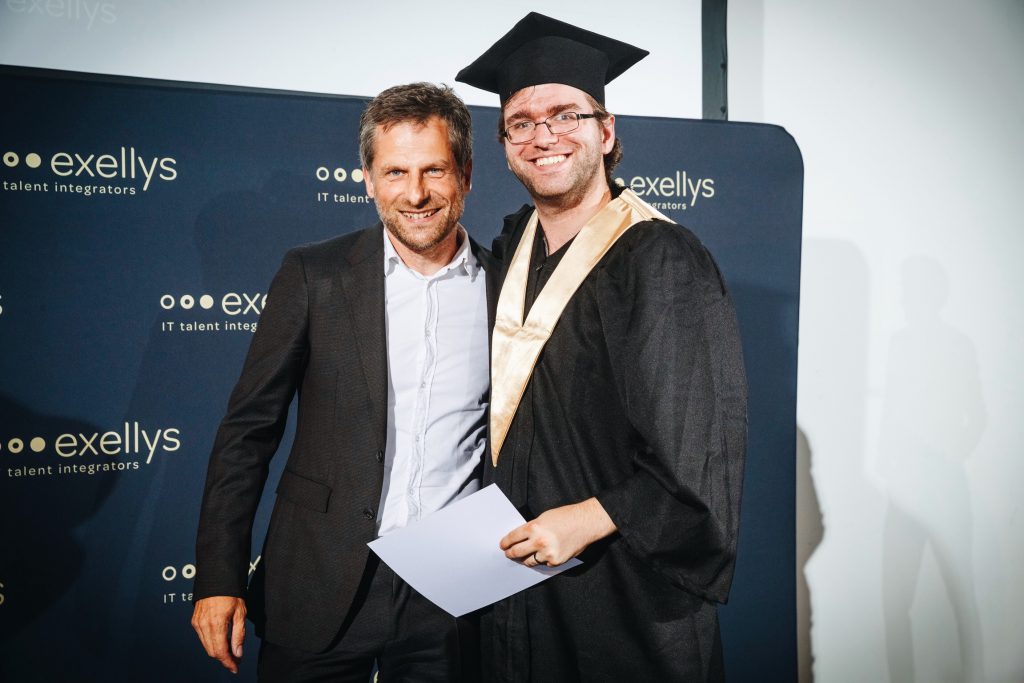 Talk us through the selection procedure, was it nerve-racking? Or a piece of cake?

“(Laughs.) For me, personally, it was quite nerve-racking simply because I wasn’t well-prepared for our first talk. Penny (team lead recruitment) quickly picked up on that and took a long hard look at my resumé. She helped me dot the I’s and cross the t’s for it to look much more professional. She also gave me some pointers for my first job interview. I got a bit of coaching right from the very start! As for the matching procedure itself, I had quite a few options to choose from so I had quite a few job interviews. My Exellys coach followed-up on each interview and together we discussed both the positive and negative aspects. In the end, I went with Arcelor Mittal because they really challenged me while testing my hard skills. It was then and there that I knew they would make an interesting employer. Also, it’s only like 5 kilometers away from my doorstep… not to brag or anything, but how awesome it that! (Winks.)”

Arcelor Mittal, that’s like the giant amongst steel factories. What on earth does an IT guy do there all day?

“My initial thoughts exactly! But you’d be surprised how much focus Arcelor Mittal puts on tech and innovation. For example, the entire IT team consists of about 500 people! Can you imagine? It really is way more than a steel company. They invest in the latest technologies like drones that fly across the plant and AR/Hololens. I, myself, am part of the automation team and we mainly focus on updating the general company app, which has been running for over 16 years, from C++ to C#. We also provide general support. You’re totally right about the company being gigantic, by the way. To give you an idea: we have to take the car to go from one end to the other because there are over 40 kilometers of roads on site!”

Do you remember your very first assignment? Was it exciting?

“I do, and it was. (Smiles.) My very first task was to evaluate and optimize the message structure of one of the PLC’s. PLC is short for Programmable Logic Controller and plays an important part when it comes to automation. It’s an electronic device with a microprocessor, which controls the machinery. I also remember my second assignment. I had to design a dashboard or interface for the colleagues working in the factory. To be able to design the perfect screen, I had to work closely together with the people who were going to use it. For me that’s not an easy thing to do because I am quite the introvert. This is where my Exellys trainings really came in handy. I was able to gather all the information I needed and delivered a good result. If I didn’t have the courage to ask questions about the smallest details, I wouldn’t have ever known my colleagues needed extra-large buttons seeing they do not take off their gloves when operating the touch screen.”

How did your role evolve since you started at Arcelor Mittal two years ago?

“I gradually took on more responsibilities. I guess the biggest difference is that I now work on long-term projects rather than stand-alone assignments. I’m also going to become the first point of contact for support related issues. It’s quite exiting as it will make communicating easier since my colleagues in the factories will know who to turn to.” 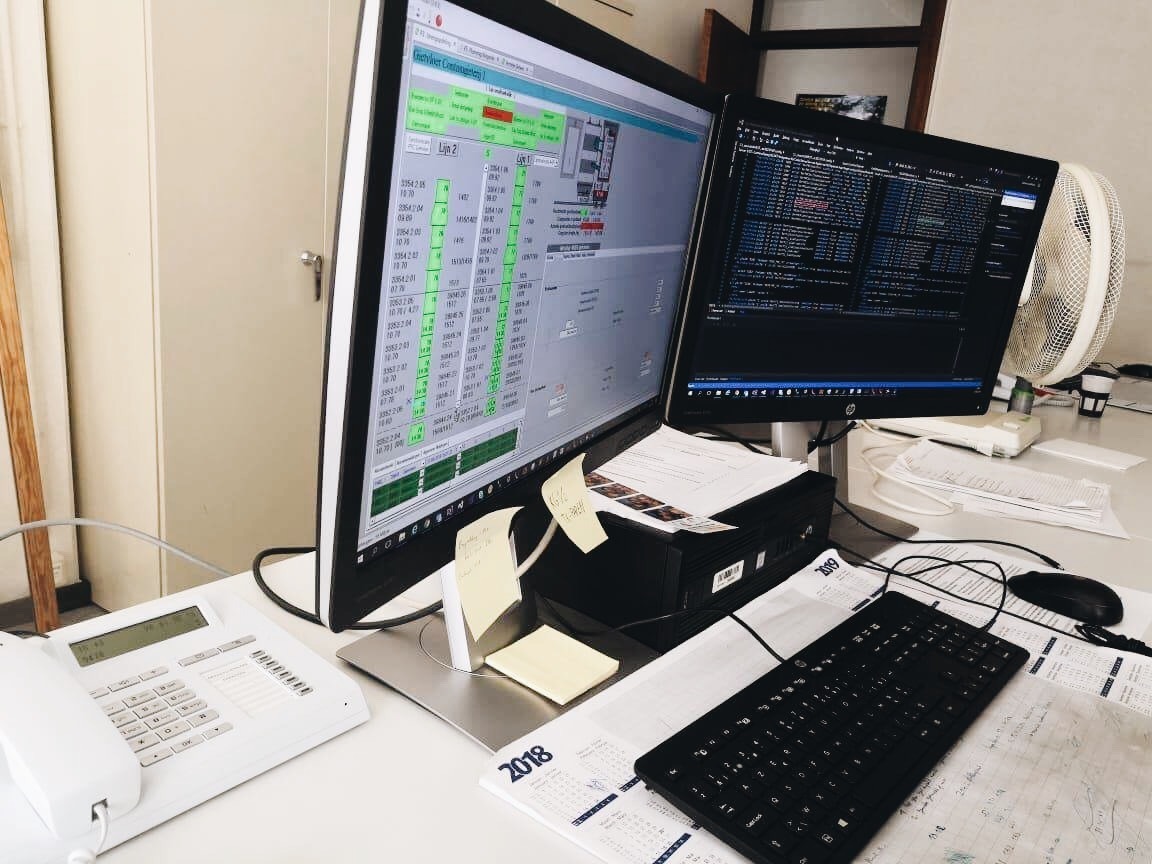 One more question and you’re free to resume your work, promise! Tell us, Quinten, will you be joining our Grow Smart Programme now that you’ve graduated out Start Smart Class?

“I will yes! Those two years really flew by and I’m ready for another two years of coaching and training. Now that I’ve really grown into my job, I’m ready to evolve from young professional to future fit leader. I look forward to further developing my soft and my hard skills. That is what I appreciated the most about the Start Smart Programme. Most of us forget that it’s not only about what we can do. When you start a job, a lot of interpersonal skills are needed as well to succeed. During the Insights training I really got to know myself better and I realized I had to improve the way I communicate. That inspired me to choose Assertiveness and Presentation trainings from the optional courses. Both classes were real eyeopeners and made me feel more confident when speaking in front of a crowd or during meetings.”

Great to hear Quinten, we look forward to having you around for another two years!

Has Quinten sparked your interest? Great, because we have some more awesome job opportunities at Arcelor Mittal just waiting for the ideal match. Check out de job openings for yourself!

You will work as a developer in a dynamic team that develops applications for both internal and external end users at ArcelorMittal Belgium, both customers and / or suppliers. You like to mix it up and work with different technologies such as .NET (WPF,  Entity Framework, WCF …),HTML5, Angular, Xamarin… You won’t have to do it all on your own, though. You’ll get all the support you need from your awesome colleagues. Together, you’ll work on a wide range of interesting and challenging projects, such as Content Management apps, B2B apps and HR apps. More info.

As an Enterprise Application Specialist you’ll become an important point of contact for all end-users when working on new projects. You have an important role since you’ll be advising business and come with innovative solutions based on the latest innovations in tech. The team you will be part of will be operating within an Agile/Scrum framework. More info.

You’ll be working on optimizing employee- and payroll processes from an IT perspective. As a SAP HR-IT Specialist you’ll be taking on a coordinating role when executing implementations. Next to that, you’ll also help with writing ABAP-code and debugging. More info.