Written by Ilse Roosens on 23 July 2019 for Tech Professionals

Looking for a great summer read? We’ll let you in on a little secret… Each year our Founder & CEO Raf Seymus picks out a book for us all to read. And guess what? We love it! His picks are unfailingly inspirational and every year around the end of June we look forward to hearing his recommendations. Raf’s pick this year, 21 Lessons for the 21st Century by renowned historian Yuval Noah Harari is simply unmissable and we wanted to share it with you.

If you’re starting to think about which books to take to the beach this year, keep reading. We’ll discuss four of the most crucial lessons from this awe-inspiring book and show you exactly why it deserves a spot on your summer reading list!

Lesson 1: Adopt a framework for managing your fears

If you’ve read Harari’s previous bestsellers, Sapiens, and Homo Deus, you’ll know how compellingly he writes. Even if you don’t always agree with his ideas, you’re guaranteed to find yourself turning the next page and wanting to keep on thinking. Harari’s fascinating new book 21 Lessons for the 21st Century offers a framework for confronting the fears that all of us have.

According to Harari, the way to deal with our fears and anxieties isn’t to bury our heads in the sand. The answer lies in knowing how much to worry about which things. As he writes in his introduction, the one question we should all be asking ourselves is: “What should we pay attention to?”

Take data and privacy for example. Yes, more information is being gathered about us all than ever before. But the types of data being collected vary wildly, and they aren’t all equal. Our shopping habits on Amazon and the specifics of our medical records obviously don’t all hold the same level of importance. Or do they?

Harari’s solution is to recognize that certain types of data (such as your medical history) require stricter safeguards than other types of data (like your shopping habits). His elegant solution is this: Learn to manage your fears by prioritizing them. 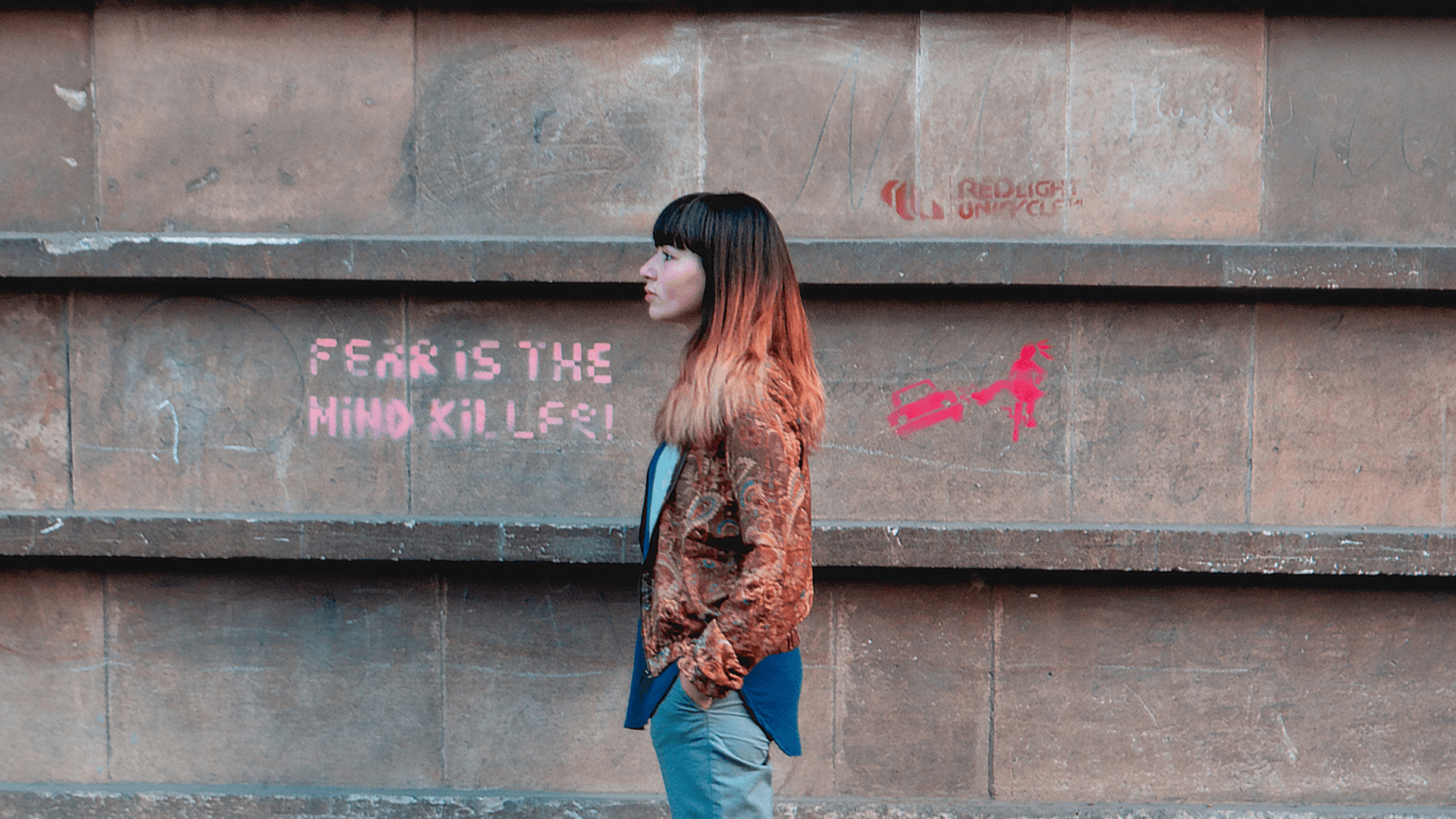 At its core, Harari’s latest book offers a blueprint for navigating our era of relentless change. Harari’s approach helps us decide how to respond to the challenges we face, such as globalization, the epidemic of fake news and the future of white-collar work. Harari offers a number of practical tips for addressing fake news and a three-prong strategy for dealing with terrorism. But the key message is that we need to learn how to manage our fears by deciding what to pay attention to.

Lesson 2: Technological disruption should be on top of the political agenda

According to Harari, one of the great paradoxes of our time is how people, on the whole, have never had things so good, yet more people than ever believe that the world is in decline. To underscore this point, Harari offers an electrifying thought experiment:

Imagine if an Olympic Games were held in the 11th century. What would it look like?

When viewed through this perspective, the modern Olympic Games represent what Harari describes as an “astonishing global agreement”. It’s this agreement that makes international cooperation as well as competition a possibility. Given the scale of the monumental accomplishment, why do people feel so disenchanted? 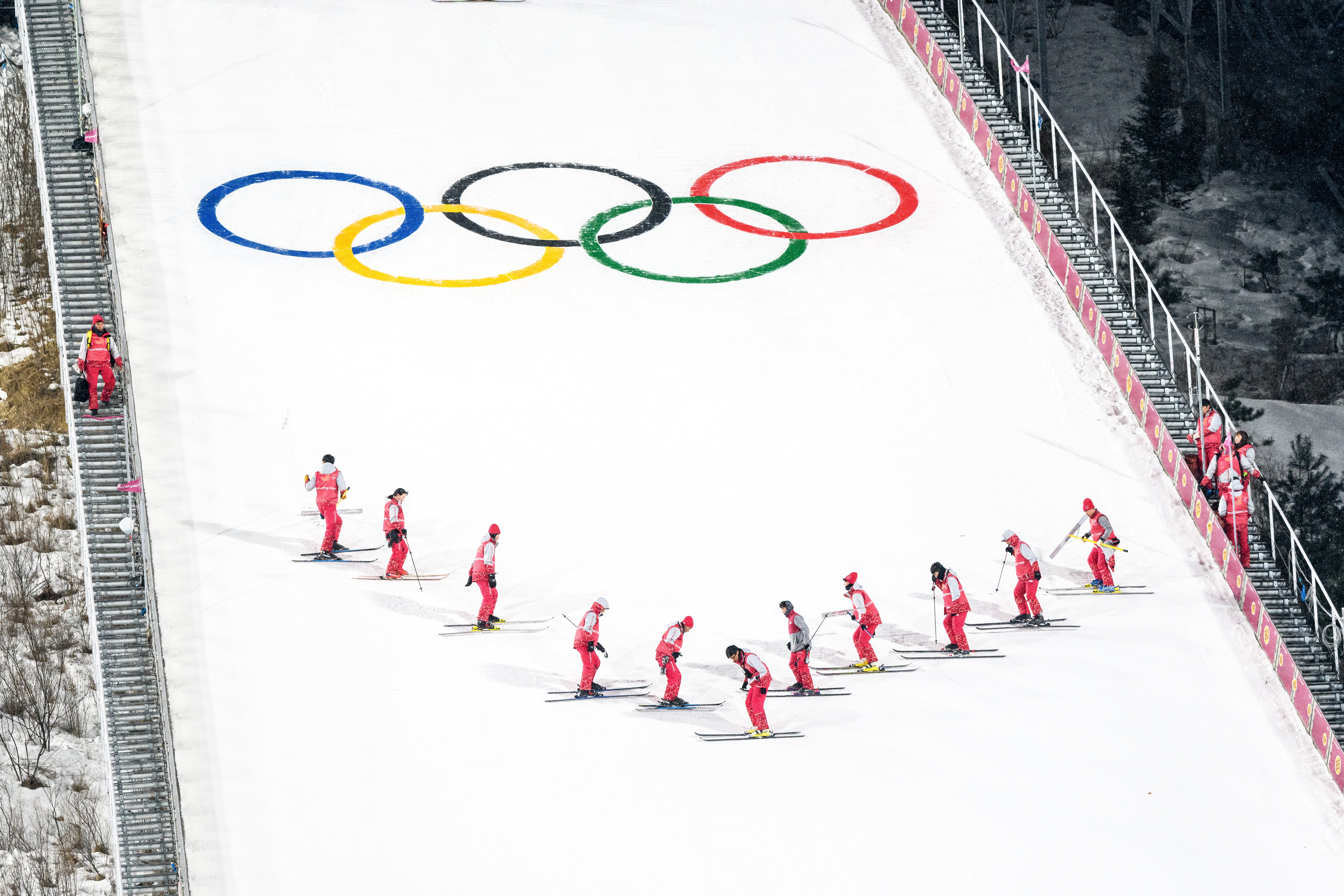 Harari’s answer is technological disruption – a topic barely debated by Hilary Clinton and Donald Trump during the 2016 election, yet one of the main drivers behind everything from Trump’s presidency to the United Kingdom’s decision to leave the European Union (Brexit). While 20th-century workers were fearful of exploitation, their 21st-century counterparts have grown increasingly fearful of losing their livelihoods altogether.

In historical terms, our living standards, life expectancies, and security have never been better, yet the two seismic shocks of 2016 – the election of Donald Trump and Brexit – came about because ordinary people were disillusioned by the status quo and believed that the world was leaving them behind.

To prevent people from losing faith in established governments, Harari argues that we need to address the way that technology is disrupting our financial, political and economic systems. The threat posed by automation and technological disruption should be one of the top priorities of our political agenda.

Lesson 3: The fourth industrial revolution will destroy far more than it creates

As noted by billionaire philanthropist and Microsoft co-founder Bill Gates, the title of Harari’s book is really a misnomer. While the book does contain a number of practical tips and ‘lessons’, Harari is more focused on offering the reader historical perspectives on issues than giving solutions or prescriptive answers. Nowhere is this clearer than his writing about the Fourth Industrial Revolution (robotics, AI, and machine learning) and the impact this will have on the workplace.

Hariri begins by reviewing the Industrial Revolution in the nineteenth century and notes that while machines and automation challenged manual jobs, people’s cognitive abilities remained far superior to anything machines could offer. This meant that people could shift towards jobs that required learning, communication and analytical skills, helping to radically transform the global workforce.

For example, the percentage of the American labor force working in agriculture fell from 70 percent in 1840 to just two percent by 2000. Yet despite taxing, labor-intensive farming tasks being automated out of existence, a wealth of new white-collar jobs was simultaneously created. Harari cautions against assuming that 21st technological disruption will be anywhere near as kind.

One of the most important lessons from Harari’s book is that in the 21st century, even cognitive-based jobs that humans have traditionally excelled will be under threat too. Professions such as banking and law that require human intuition are increasingly being challenged by AI and ML. Harari’s answer is to encourage workers to embrace lifelong learning and continually improve and update their skills and training throughout their careers.

However, the impact of AI and digitalization in general will probably be bigger than we all expected, since computers are already outperforming humans in several fields by spotting the patterns we often mistake as ‘intuition’. Harari’s book is filled with examples about the impact of artificial intelligence on art, healthcare, music and even the understanding of human emotions. And some of these examples were a real eye opener for us.

Lesson 4: Critical thinking skills should be prioritized above information

Every once in a while, you’re probably confronted by some type of fake news when you wade through your social media feed. Separating fact from fiction is increasingly challenging, even for people who like to think of themselves as being well-informed. Recently, a clip of U.S. House Speaker Nancy Pelosi went viral online, appearing to show her slurring her speech. Yet all wasn’t as it appeared: a simple trick of slowing the video down slightly and adjusting the pitch of Pelosi’s voice was all that was required to create the misleading effect. This clip showed how fiendishly difficult fake news can be to identify. So what solution does Harari recommend?

According to Harari, the solution starts at school where critical thinking skills need to be explicitly taught. Today’s students will inhabit a world where restricted access to information won’t be the problem – finding the truth will. Therefore, we need to radically rethink our education system and replace our hopelessly antiquated teaching pedagogies with ones that prioritize teaching students how to think. This will better prepare tomorrow’s generation to navigate a world full of sophisticated ‘deep fakes’ and other misleading and incorrect information.

Our personal takeaway from this book?

21 Lessons for the 21st Century is an impactful insight into the most pertinent challenges facing our civilization and definitely belongs on your summer reading list. For us, the main message that leaps out from Harari’s book is that the key to our security and prosperity remains in our own hands;

Harari’s may not have answers to all the questions posed in his book, but neither has anyone else. Hopefully, his book will help kick-start a global discourse about how to solve the challenges of the 21st century. Our personal advice to you would be this: read his book and join this global conversation; you may just learn something… 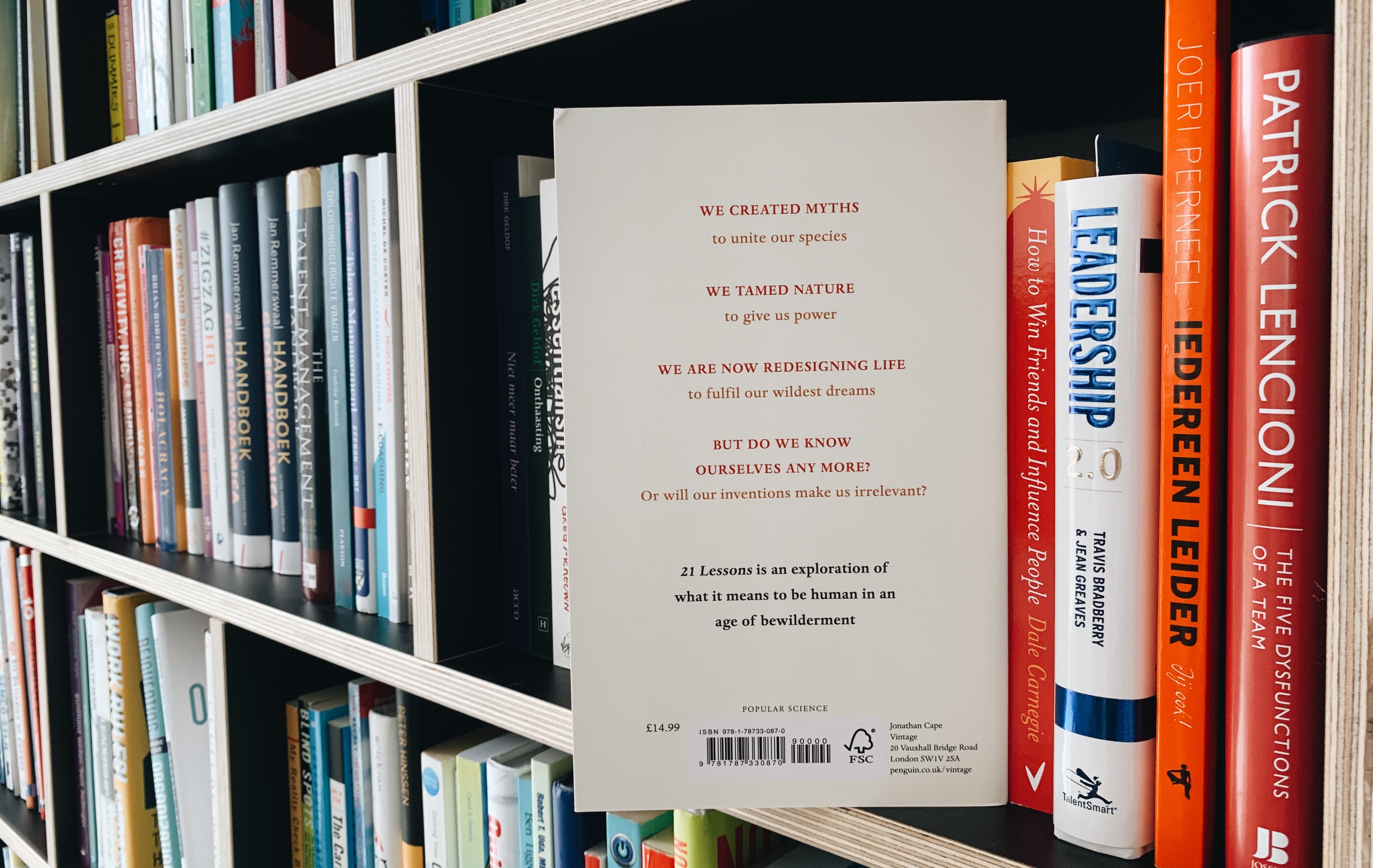 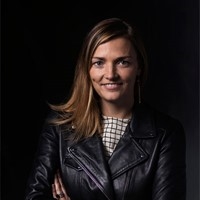