Written by Pieter Mijnendonckx on 24 February 2020 for Tech Professionals

Hash Code is a team programming competition for students and professionals, organized by Google. This was the second global edition with more than 100.000 contestants in teams competing from over 180 countries. Although this first round was hosted online, most teams participated from an official Hash Code hub. And since we’re always in the mood for a challenge, we registered our office bar as one of the more than 700 official Hash Code hubs. And here’s how that went… 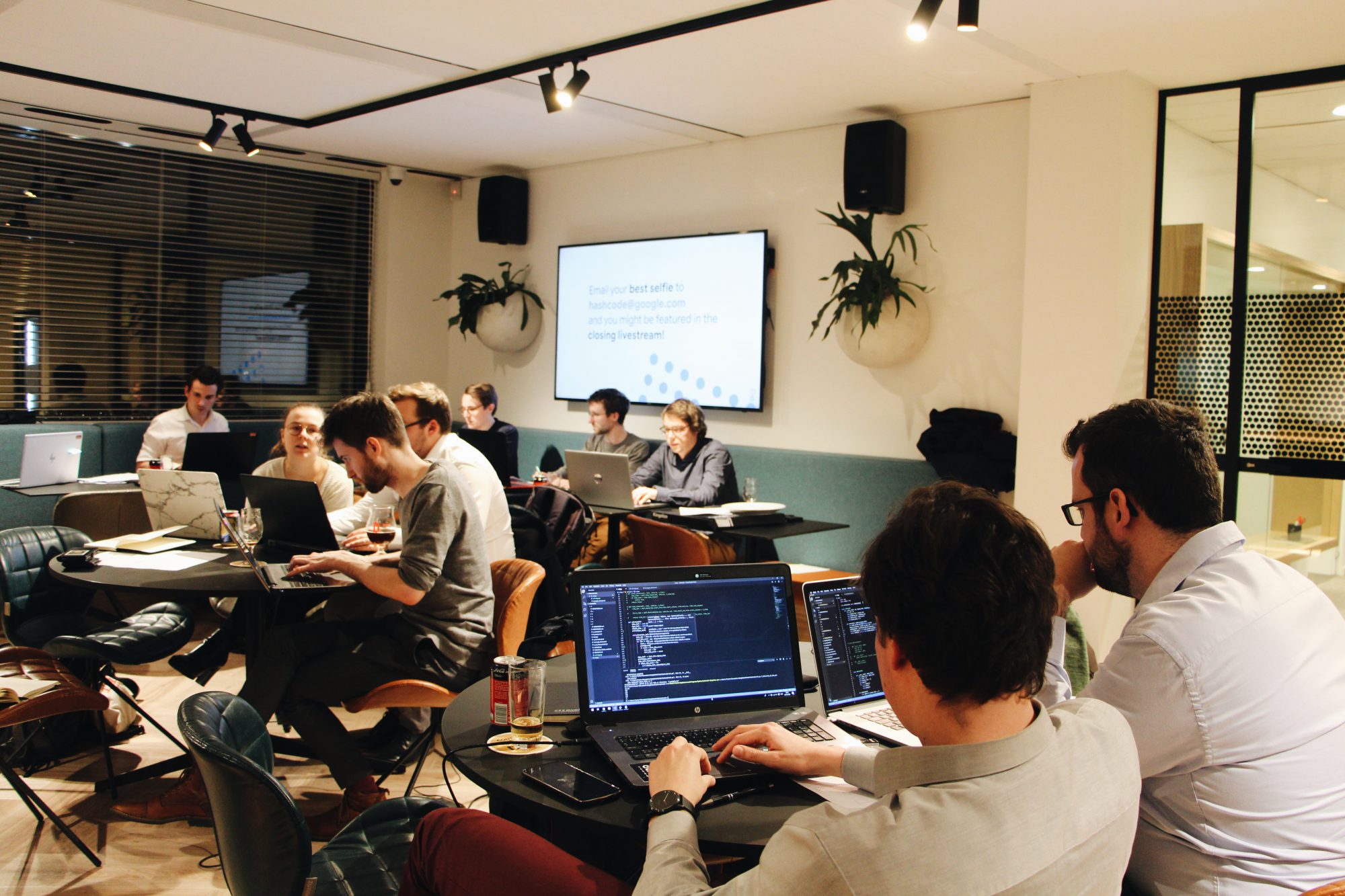 Last year we tackled a problem with Google Photos, this year Google Books was on the menu. Google Books is a project that aspires to digitize the world’s books and make them accessible to everyone around the globe. In the last 15 years, Google Books has collected digital copies of 40 million books in more than 400 languages. But how do you set up a scanning process?

Given a description of libraries and books available, it was our job to plan which books to scan from which library to maximize the total score of all scanned books. 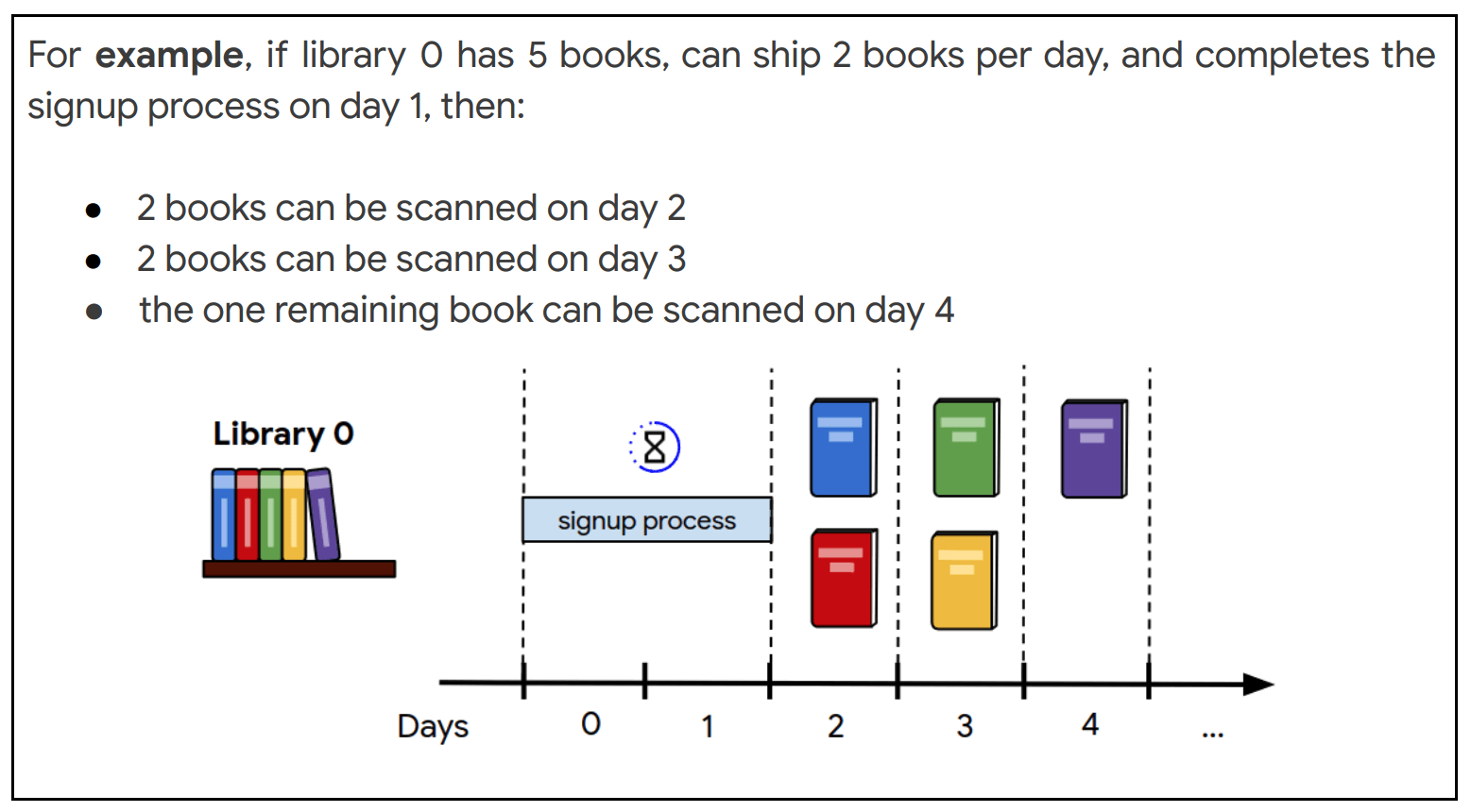 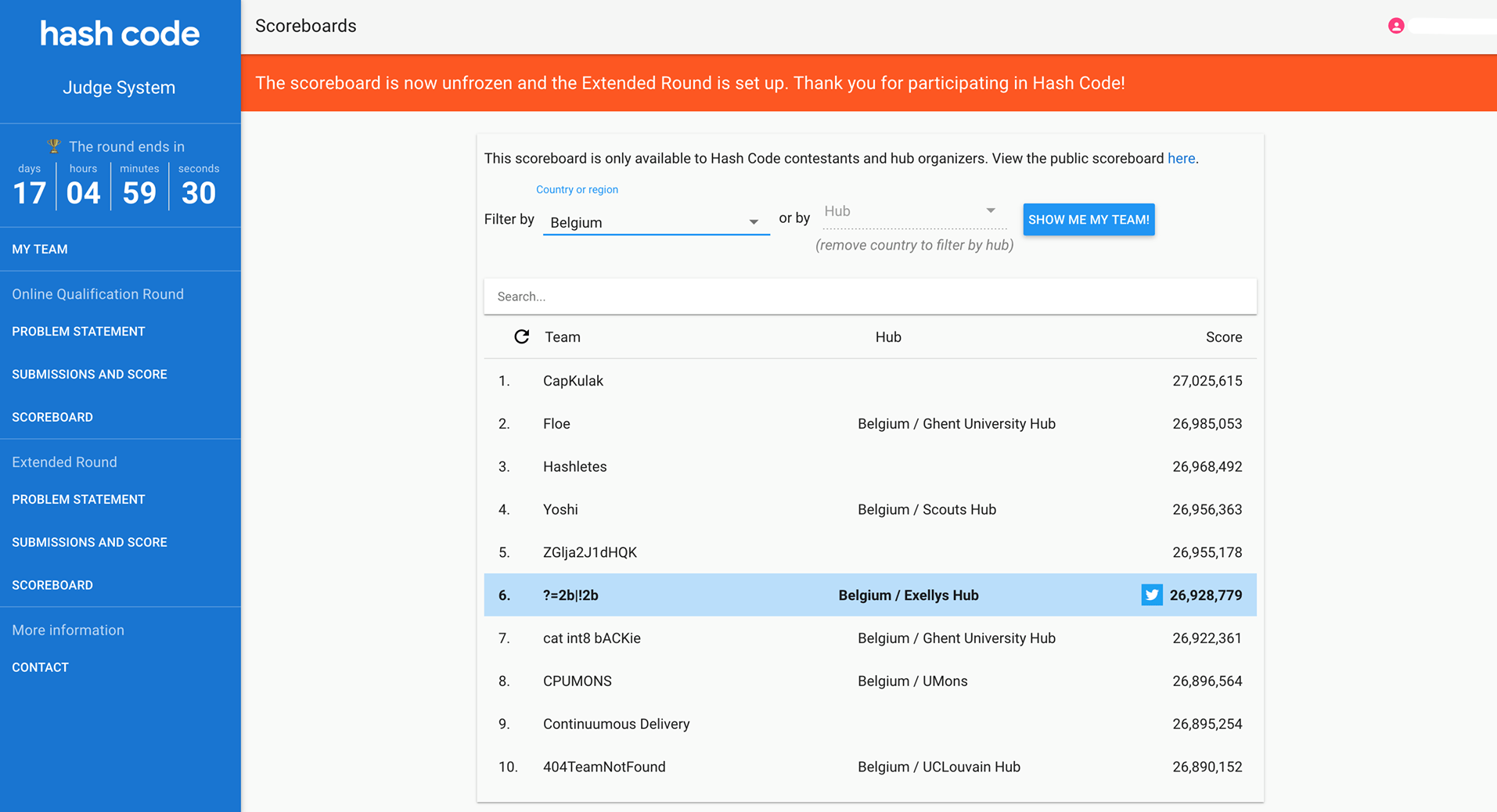 Last year the same Exellys team ended up on the 605th place globally and just nearly missed the Belgian top 20. So why don’t you join us next year when we go for the win?

Besides a nice (programming) challenge, we’re always in the mood for some pizza and beer, so we’re definitely participating again next year! Feel like joining us? Visit our website and let’s get in touch!