Meet Steve Wozniak in our office

Written by Elke Vanhouche on 13 November 2018 for Tech Professionals

As you may have heard, we recently moved to a brand new office in Mechelen. Next to our tech talent scouts, talent development managers and sales and marketing teams we also have some very special guests… No less than ten pioneers in tech.

That’s right, we named our meeting and training rooms after some of the people who had (and still have) a tremendous impact on technology today. They don’t need an introduction so let them introduce themselves just as they do on the walls of our office.

“I am the co-founder of Apple Inc., but to avoid confusion with the other Steve, feel free to call me Woz. During a geeky hobbyist meeting, I was introduced to Steve Jobs, who liked technology and pranks as much as I do.

I was fascinated by computers – who were the size of a house back then – but thought they should be small, convenient and available for everyone, so I started to think different. I designed the hardware and operating system of the first ever home computer. When Hewlett-Packard refused to invest, Steve and I founded the Apple Company, completed the Apple I and sold about 200 items. The Apple II was the first personal computer to display color graphics and it became a huge commercial success. But I felt there was more for me and after a traumatic plane crash, I decided to leave Apple. I finished my degree, invented the first programmable universal remote and developed GPS technology which made traveling easier.”

Wozniak believes in ‘the power to be your best’. He supports blockchain as a way of making data collection more transparent and funds many technology education programs. He holds a place in the National Inventors Hall of Fame and on the Most Influential Philanthropists and Social Entrepreneurs-list.

“I may not need introduction, but since they asked me to… At age 12 I found original proof for the Pythagorean theorem, taught myself algebra and Euclidean geometry. When I was 13, I loved reading Kant and one year later I mastered integral and differential calculus. My 26th year of life was called my ‘miracle year’. I wrote four ground-breaking papers on modern physics, one on the theory of special gravity proving that speed of light is constant, which evolved in general relativity or the space-time model. Another paper on mass-energy equivalence presented the famous equation E=mc².

I became an American citizen to avoid persecution in Germany for my Jewish background. When befriended European scientists hinted that nuclear weapons were being developed in my native country during WW II, I felt it was my duty to inform president Roosevelt to protect the country that granted me citizenship and which I admired for their freedom of speech.”

Albert Einstein won the Nobel Prize in Physics, though not for his breakthrough on relativity but for his discovery of the photoelectric effect. Fun fact about his famous tongue-sticking-out-photo: Einstein fell in love with the photo and had it printed out to use as his greeting card.

“As a beginner at MIT, I was assigned a part of the SAGE-project, a program no one could operate, because all comments were written in Latin and Greek. I was the first to make it run properly which was my stepping stone for applying at NASA, where I led the development team of on-board flight software during Apollo 11 at age 28. The error-system I helped encode was set up to prioritise tasks when a bug or human mistake would occur during a mission. Three minutes prior to landing on the moon, the system prevented a crash by recognising an overload and prioritised the landing process, enabling the first man to set foot on the moon. 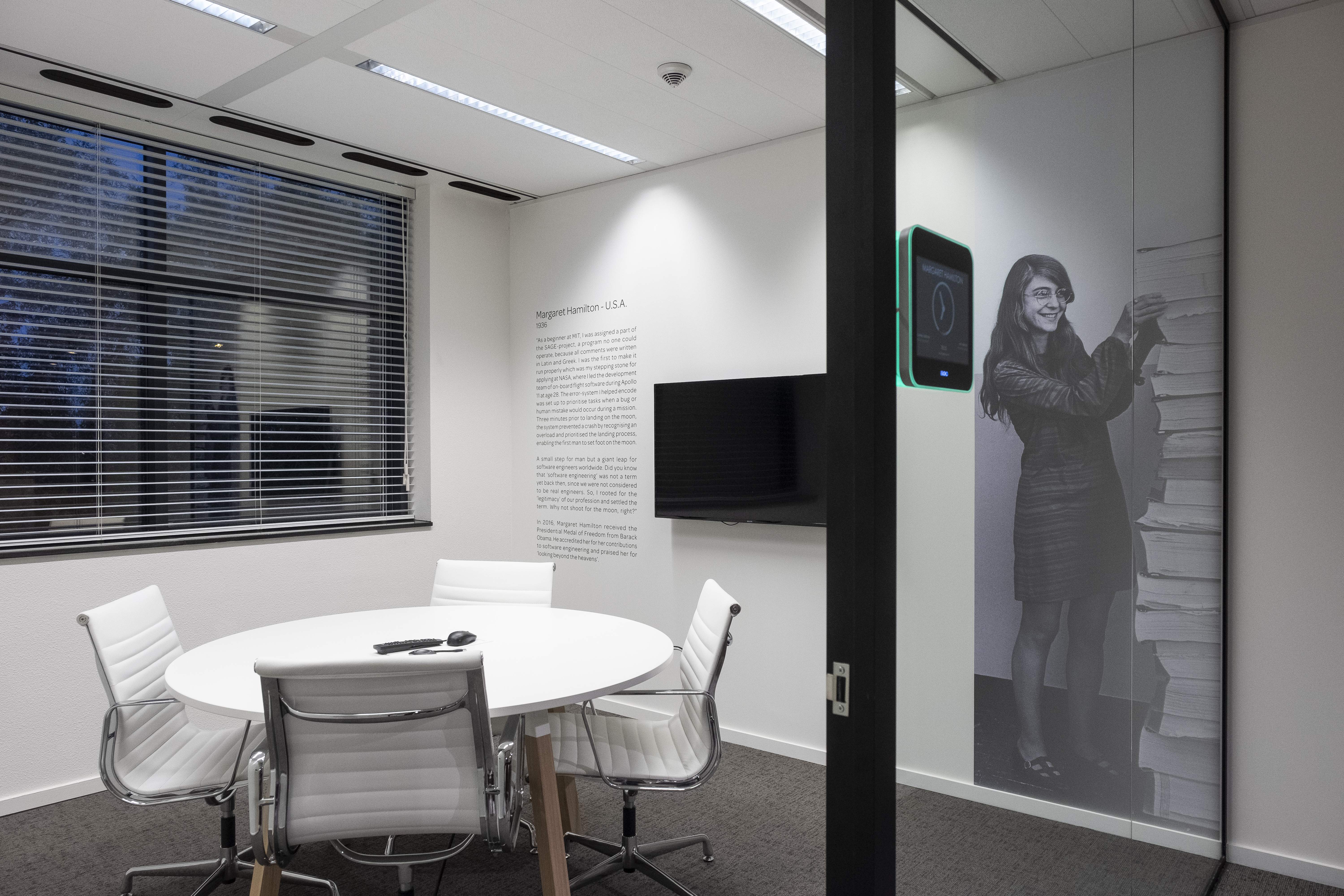 A small step for man but a giant leap for software engineers worldwide. Did you know that ‘software engineering’ was not a term yet back then, since we were not considered to be real engineers. So, I rooted for the ‘legitimacy’ of our profession and settled the term. Why not shoot for the moon, right?”

In 2016, Margaret Hamilton received the Presidential Medal of Freedom from Barack Obama. He accredited her for her contributions to software engineering and praised her for ‘looking beyond the heavens’.

“Fascinated by algorithms and what a computer needs to function, I designed the Turing Machine, a model to determine the reliability and logic of a machine. 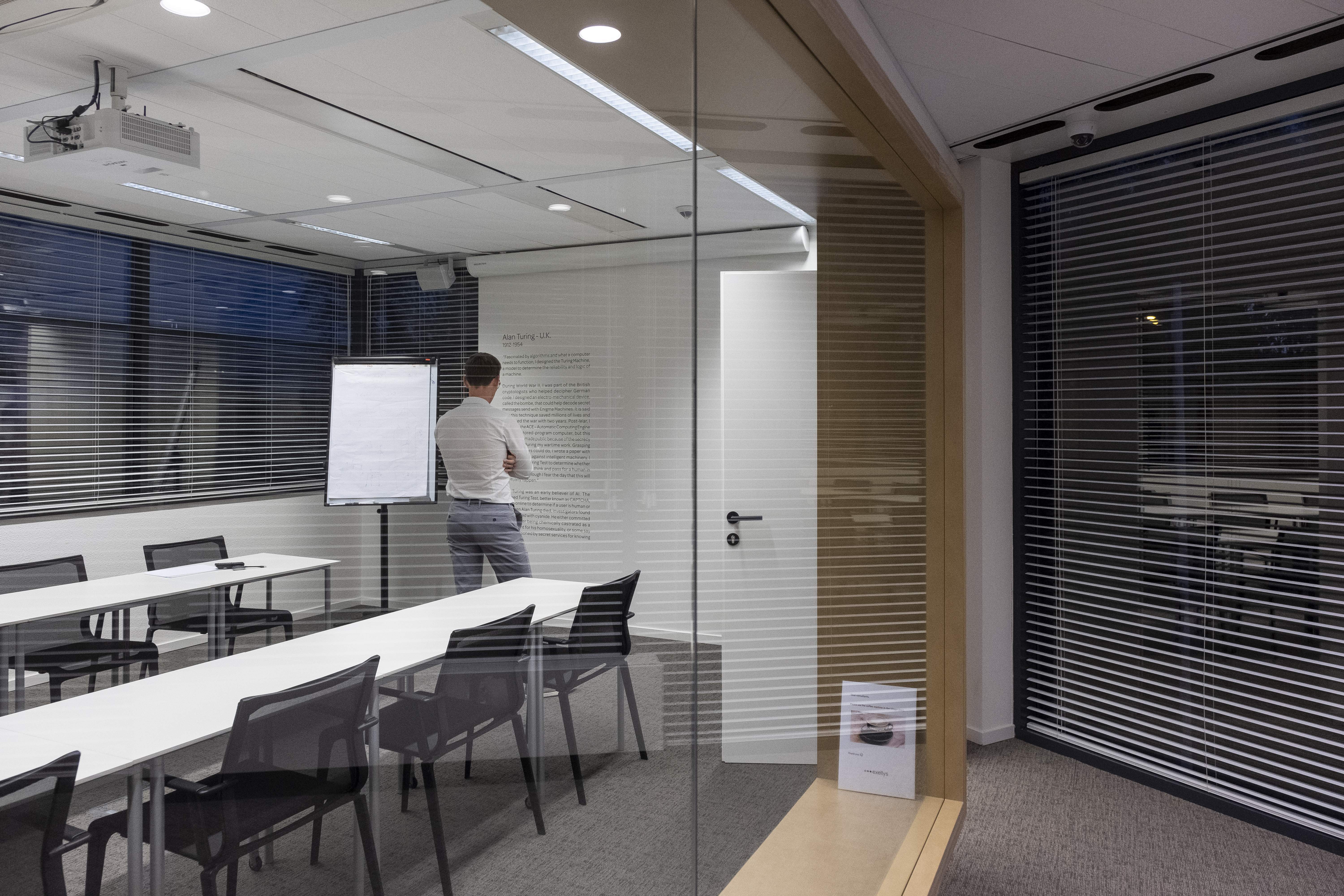 During World War II, I was part of the British cryptologists who helped decipher German code. I designed an electro-mechanical device, called the bombe, that could help decode secret messages send with Enigma Machines. It is said that this technique saved millions of lives and shortened the war with two years. Post-War, I worked on the ACE – Automatic Computing Engine – the first stored-program computer, but this could not be made public because of the secrecy act I signed during my wartime work. Grasping what computers could do, I wrote a paper with nine objections against intelligent machinery. I proposed the Turing Test to determine whether a machine could think and pass for a human in conversation, though I fear the day that this will eventually happen.”

Alan Turing was an early believer of AI. The reversed Turing Test, better known as CAPTCHA, is used online to determine if a user is human or not. When Alan Turing died, investigators found an apple filled with cyanide. He either committed suicide after being chemically castrated as a punishment for his homosexuality, or some say he was poisoned by secret services for knowing too much.

“Enchantée, you might know me as the Countess of Lovelace and daughter of the famous poet Lord Byron. What you might not know, is that I am considered to be the very first computer programmer. I bet you didn’t expect that after a quick first look at my portrait. But it’s true.

I had an inborn knack for mathematics and I soon understood the vast potential numbers presented when paired with machinery. Thanks to my visionary approach, I helped write the first computer programme ever: Babbage’s Analytical Engine that was able to calculate Bernoulli numbers. I later came to understand that numbers could be used to represent more than just quantities. And if a machine could manipulate numbers, it could manipulate any data represented by numbers such as music and graphics.  Of course, all that came true …  in another 100 years.”

We remember Lady Lovelace’s contributions to science, computing and engineering as well as women in science on the international Ada Lovelace Day every second Tuesday of October.

Are you still reading? Then you might be interested in meeting some more pioneers in technology. Well, you’re more than welcome to visit. Check out our Instagram stories for a digital tour of our office! 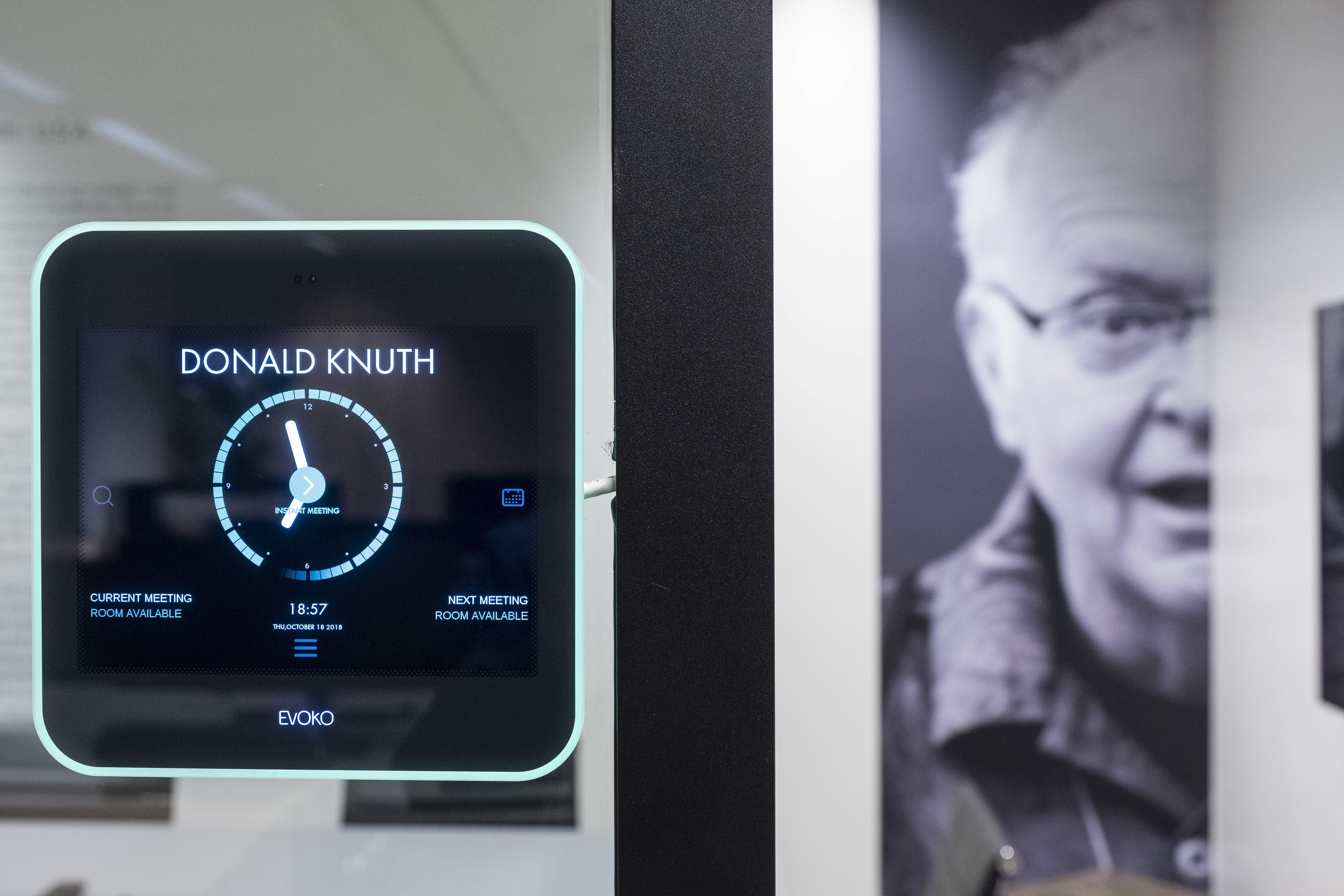 Has the Woz sparked your interest? Did you recently graduate or do you have no more than 3 years of working experience? We are always on the lookout for young and ambitious tech talent, so get in touch, or even better, just swing by for a game of pool or a drink at the bar. See you soon! 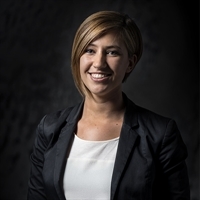